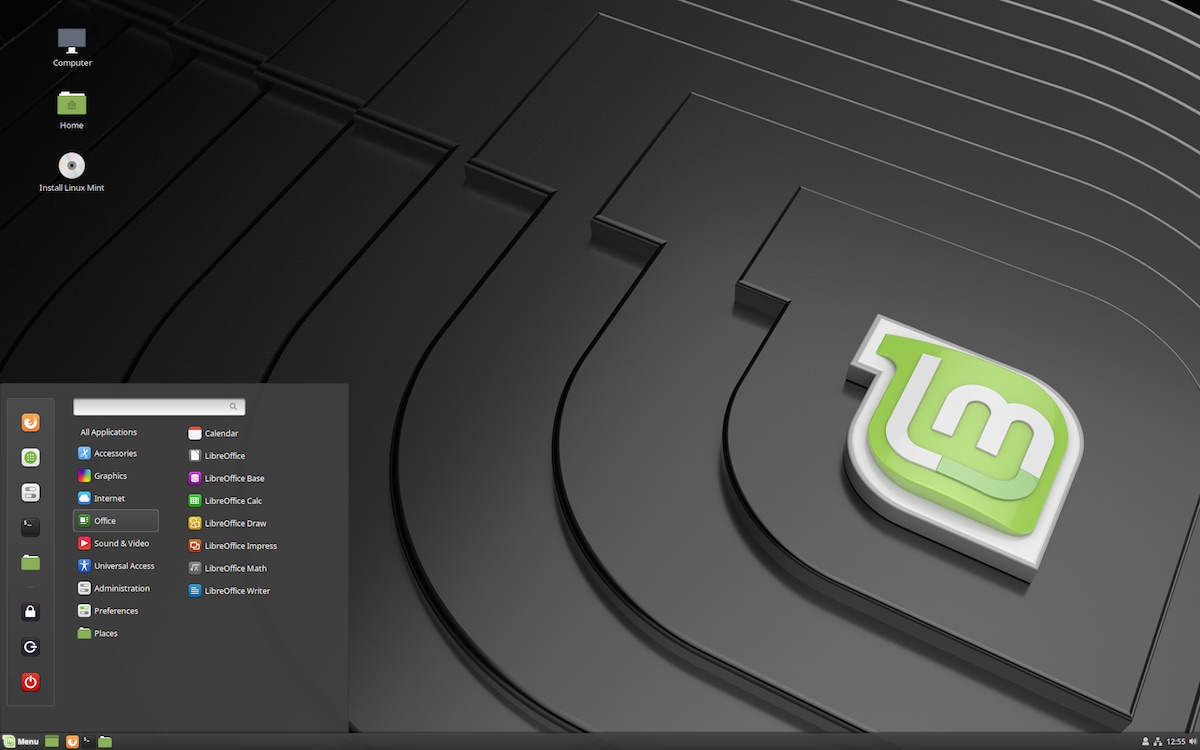 Distro hoppers will be pleased to hear that the Linux Mint 19 beta is now available to download.

“Linux Mint 19 is a long term support release which will be supported until 2023. It comes with updated software and brings refinements and many new features to make your desktop even more comfortable to use.”

“We hope you’ll enjoy testing these BETAs and we look forward to receiving your feedback,” Lefebvre adds.

In a break with tradition the Linux mint 19 beta phase is set to last for much of June. The extension is due, in part, to the sizeable number of core changes the update takes in.

Linux Mint 19 is based on Ubuntu 18.04 LTS, the first release to be so. It also benefits from an uplift to GTK 3.22, and switches to ‘Mint-Y’ as its default desktop theme.

There’s also the latest Cinnamon 3.8 desktop release (packed full of bug fixes and minor tweaks), improvements have been made to the launch time of apps, key software updates rolled in, and an all-new start-up wizard is included to help orientate new users and old alike.

The Software Manager app (aka the Mint software centre) is greatly improved in this release. Not only can you use keyboard navigation in its new layout (replete with page transitions) but there’s also support for installing apps using .flatpakref and .flatpakrepo files, like those found on Flathub.

Plus, plenty of other changes to enjoy.

Do you use Linux Mint? Will you be helping test this beta build? Let us know in the comments!