The codename for the major release of the popular Ubuntu-based Linux operating system, to be based on Ubuntu 18.04, is Linux Mint 19 “Tara”.

Yes, Tara. This codename is firmly in keeping with other Linux Mint releases, all of which use female forenames.

Name aside, read on for a list of new features Linux Mint 19 includes, plus more details on the release date. 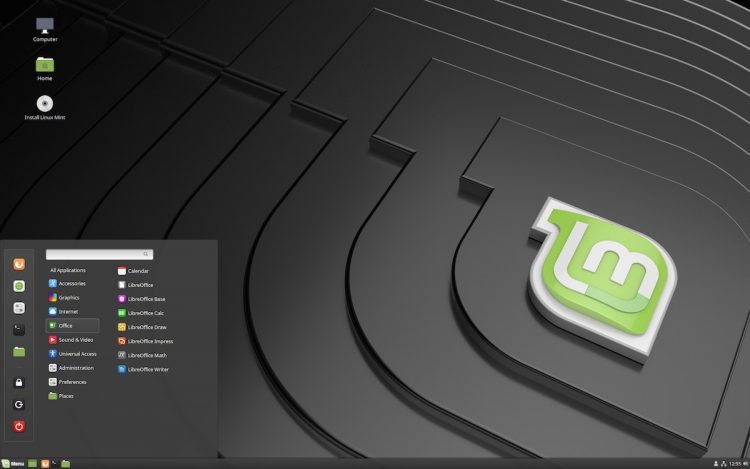 Linux Mint 19 is based on Ubuntu 18.04 LTS. This gives the Linux Mint team a modern yet solid foundation on which to build. It also means the distro will get critical security fixes until 2023.

Why does that matter? Well, for one, it means you will finally be able to use modern GTK themes with the Cinnamon desktop, free of quirks or issues. Plus, as GTK 3.22 is a stable release with a stable API, the update means a number of third-party apps will once again work on Mint.

Linux Mint 19 uses a new version of the Cinnamon desktop environment, Cinnamon 3.8. This update boasts a stacks of improvements in performance, as well as better HIDPI support.

Among the many Cinnamon 3.8 changes:

The Timeshift system backup and snapshot tool introduced in Linux Mint 18.3 is also included here. The app lets you take snapshots of your system and, at any time, restore your system using it. 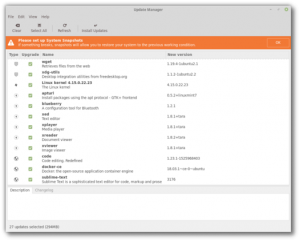 The Software Manager (aka app store) has a new, keyboard friendly layout, and now supports .flatpakref and .flatpakrepo files.

Other core app updates include:

Plus, plenty of other changes too.

If you’re keep to try it out before then you can, as the Linux Mint 19 Beta is now available to download.