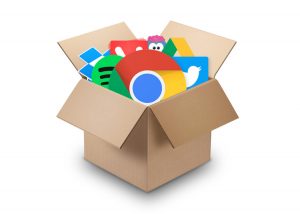 A couple of notable Linux projects have issued some updates over the past week or two.

Rather than create a separate post for each of them I figured I’d round ’em up and run through ’em in a single article.

This is that article.

A bug fix release of GNOME Twitch, the GTK desktop Twitch player for Linux, is available.

Don’t get excited; no fancy new features are included, but there are fixes related to security so, if you use it regularly, it’s worth upgrading to.

You can install GNOME Twitch as a Flatpak app via Flathub.

Alternatively, PandaJim has packaged the latest release in his “Apps” PPA. Before you go ahead and add this repo do keep in mind that it contains a number of other apps, some of which you may not want to install updates to.

The development release includes a notable new feature: a dark theme by default (as well as support for dark theme variants, though you need to be using a theme which provides one, like Adwaita… if it indeed still does).

Dark theme by default won’t be for everyone so Shotwell devs have graciously included an off switch in the photo manager’s settings section.

In another visual tweak Shotwell 0.29.2 makes use of symbolic icons where available.

A fresh batch of bite-sized bug fixes are served up in this update, including a solution for the “out of memory issue” on HiDPI screens.

The Shotwell Unstable PPA maintained by Jens Georg will (likely) be updated with the new 0.29.2 release at some point in the coming days.

Barely one month on from the GIMP 2.10 release and GIMP devs are already issuing second bug fix point release — now that’s what I call progress!

GIMP 2.10.2 has 44 bug fixes in all, addressing a range of (frankly dull) issues. A few new features are also included:

You can install/upgrade to GIMP 2.10.2 on Ubuntu via Flatpak or wait for Otto’s GIMP PPA for Ubuntu 18.04 LTS to be updated with the new build. 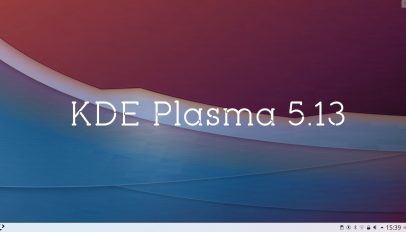 KDE Plasma 5.13 Looks Like an Awesome Update
Read Next