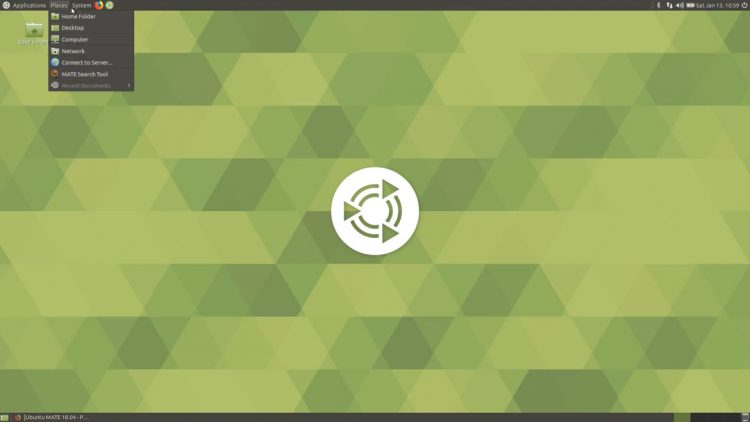 Support for quarter window tiling has been added to the MATE desktop.

The feature is one of several improvements shipping in the latest stable release of the ‘retrospective’ desktop environment, which was forked from GNOME 2 back in 2011.

Or, as some call it, corner window tiling.

Using the feature appears to be delightfully simple, too.

On a system running the latest MATE Desktop 1.20 you can drag a resizeable window to a corner of the screen and release to ‘snap’ it to the quadrant. You can repeat the process to divide your screen into four — perfect should you need to see four equal sized windows on your MATE desktop at the same time.

Windows snapped to the corners can, according to the change-log, be resized and repositioned. As I don’t have this version of MATE to hand I can’t test how well horizontal and vertical resizing works for corner tiled apps, so if you get to try it out in Arch or Solus, do let me know how it goes.

Ubuntu MATE 18.04 will ship with the MATE desktop 1.20 by default in April, so if you’re keen to give it a try you don’t have to wait too much longer.

Quarter tiling in GNOME remains “in development”, though plenty of other Linux desktops already are capable of it (with the MATE desktop joining the club).

On its own it’s unlikely to convert anyone invested in bona fide tiling window managers like i3, the feature is a nice additional string to MATE desktop’s bow, one that will, I’m sure, be welcomed by its growing user base.

Have you been waiting for this snap to corner feature to arrive in MATE?

Thanks to Ikey; Screenshot taken from this video 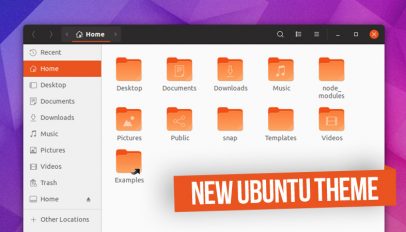 How to Try the New Ubuntu Theme
Read Next