Cast you mind back to 2016 and you recall there were plans for a GNOME System Monitor redesign.

The aim: to make checking system resource usage a little more accessible, ideally with historical data thrown into the mix for some added context.

Two years on and the fruits of that redesigned effort are finally available to sample, albeit through a new app called (aptly enough) GNOME Usage. 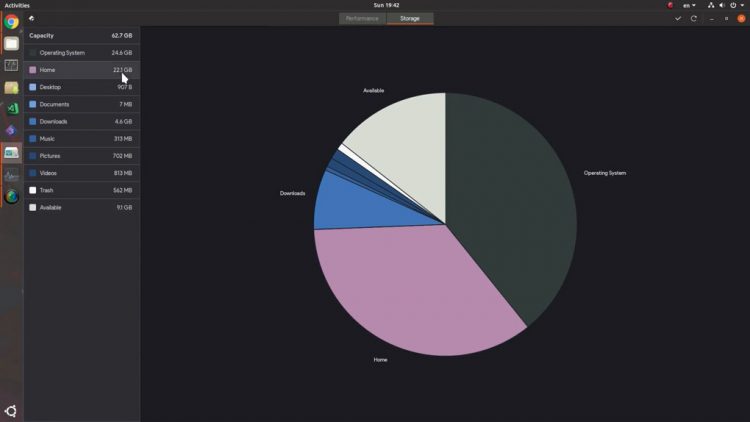 A new version of Usage is set to be released alongside GNOME 3.28 in March, and, accordingly, will be available to install in Ubuntu 18.04 LTS.

But how’s the app looking?

Well, don’t get too excited. Despite being in development for a while the app doesn’t quite deliver on the lure of the early mock-ups. For instance, it doesn’t provide historical data (yet) or offer any stats on power usage.

Effectively Usage 3.28 only tells you what your computer is doing right now — a job the regular System Monitor app and CLI apps like top can do too.

That said, it’s nice enough. Even at this early stage it’s clear to see that Usage is well placed as user friendly alternative to GNOME System Monitor. Through the use of colorful graphs you can quickly see how system resources like RAM, CPU and network are being used.

GNOME Usage wants to relay all of the information the GNOME System Monitor tool does, but in a more modern and easier to parse manner, with less emphasis on interfering with processes, and more on inferring what they’re up to.

This first version is able to relay the following information:

It also lets you:

GNOME developers will hate me for saying it but Usage sort of reminds me of a mobile system resource app in that it’s designed to relay system information in a manner that’s instantly digestible. CLI tools like top and other process monitoring tools aren’t indecipherable, but understanding what they show requires a couple of minutes of orientation.

Usage is promising and I look forward to seeing it mature.

(Of course, nothing competes with the sheer system monitor bling of Deepin System Monitor!)

Now, lest anyone misunderstand: Usage is not replacing System Monitor. Development on System Monitor is continuing (indeed, there are nice improvements coming in GNOME 3.28). They are two apps that do similar things, but in different ways, aimed at different users.

If you’re running the Ubuntu 18.04 daily builds then you can try Usage out for yourself by installing it from Ubuntu Software.

Massive thanks to Alex235 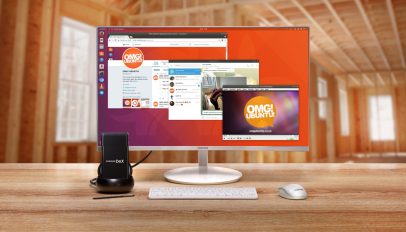