Samsung has launched a survey to find out what users want and expect from the Linux on Galaxy idea.

The ‘Linux on Galaxy’ project allows a regular desktop Linux distro to run on select Samsung smartphones by sharing the same Linux kernel used in Android.

Users can then connect their smartphone to a Samsung DeX dock to convert their Samsung smartphone in to a normal desktop PC with an external monitor, bluetooth keyboard, mouse and so on.

“Linux on Galaxy allows the latest Samsung Galaxy smartphone users to run their preferred Linux distribution on their smartphones utilizing the same Linux kernel that powers the Android OS to ensure the best possible performance,” the project page explains.

The company shared a proof-of-concept video of Ubuntu running on a Samsung Galaxy smartphone last year.

Now Samsung want to learn more about how people intend to use ‘Linux on Galaxy’ devices, the apps they want, and the Linux distro they’d like to run on it.

In an email sent to those who registered for updates on the project Samsung writes:

“Thank you for showing interest in Linux on Galaxy, and for signing up for information and updates on the project.

“In order to determine how to best design the product to meet your needs, we ask for a moment of your time to complete this Linux on Galaxy Survey.”

If the novel idea — don’t use the ‘c’ word, it’s still too soon — has you interested do take the time to chime in with your thoughts.

You can take the survey at the link below but be aware that the survey will close/vanish at some point, so don’t dawdle! 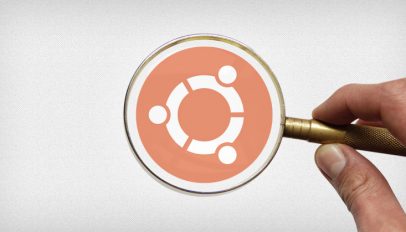 Ubuntu Wants to Collect Data About Your System
Read Next