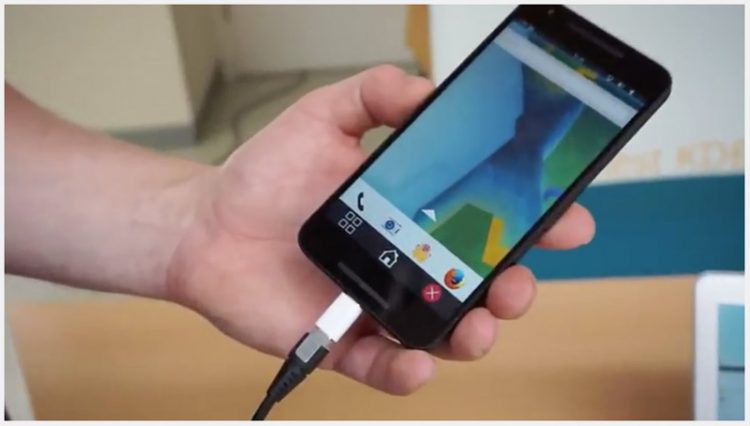 If you’re keen to try KDE Plasma mobile first hand I’ve some good news for you: it just got super easy to download and test it.

Yup, KDE has announced that a new ISO image is now available to download. Using this image you can boot an alpha-quality version of Plasma Mobile in a virtual machine app like VirtualBox or KVM. 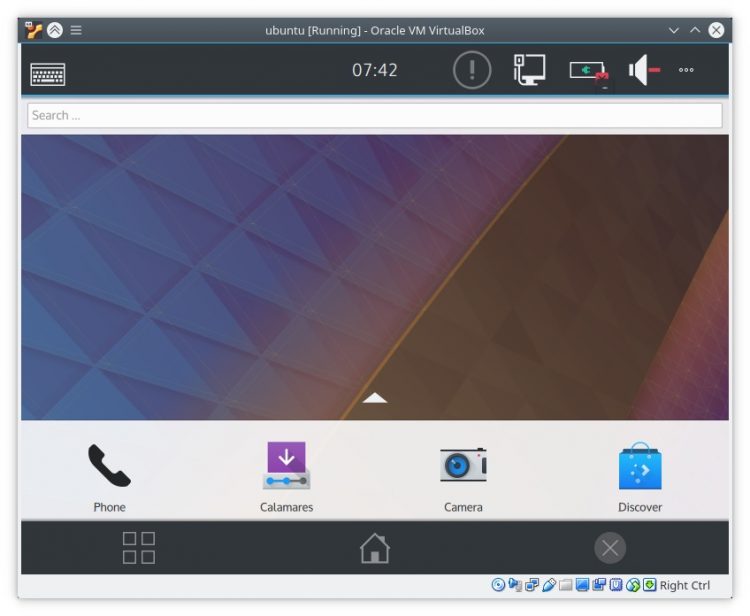 Naturally running Plasma Mobile in a virtual machine app on your desktop doesn’t give you the most mobile-like experience. But short of wrestling a development build on to a physical mobile device like the Nexus 5, this is the next best thing.

KDE suggest a couple of things for you to test out, like adding a widget to the desktop or installing apps from the Discover software store.

Just don’t expect too much from Plasma Mobile too soon. KDE warns that the software is considered “alpha” quality and is “not recommended for use in production”.

“This version is intended for testing some features and for preview only,” they say.

Also keep in mind that Plasma Mobile is some way off being a viable Android or iOS alternative. It has many bugs, many missing features, and plenty of rough edges.

But from every seed…

You can download a KDE Plasma Mobile ISO from the link below. Boot this image using a virtual machine app like Qemu or VirtualBox, both of which are available in the Ubuntu Software store.