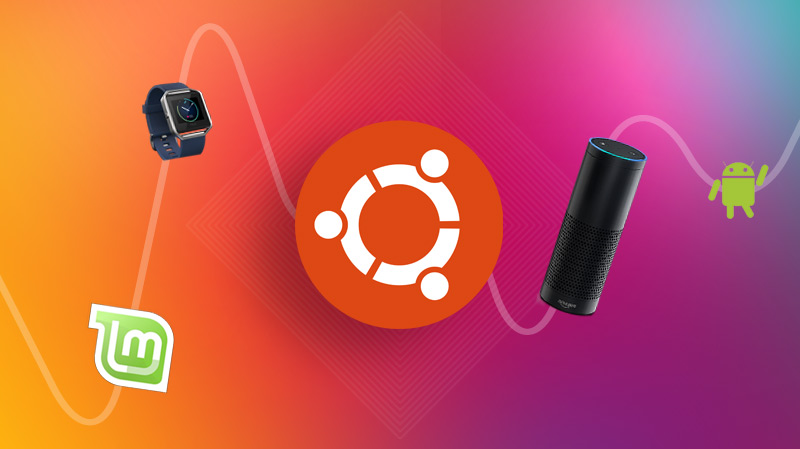 This fact — fans of frivolous trivia — comes courtesy of the Google Trends website, which lets you compare the volume of searches made for pretty much every topic imaginable.

Now, you might be wondering why was I trying to discern Ubuntu’s relative popularity against a celebrity and a smart speaker.

For it was 7 years ago today that we published a post headed: “Ubuntu is more popular than Britney Spears“.

Curious to see if Ubuntu still outranked the oft-declared queen of pop, I took myself over to the Google Trends website to find out.

As a site about all things Ubuntu we’re often asked how popular Ubuntu is, how many users Ubuntu has, and so on. The short answer is that we don’t know. There are few, if any, conclusively reliable metrics that measure Linux distribution share. Even stats that track overall Linux market share are subject to intense debate and scrutiny.

It’s just not possible to accurately track migrations to and from Linux much less between Linux distributions. What stats we do have are often in conflict, e.g., Distrowatch says Linux Mint is king, while stats from Wikimedia show Ubuntu on top, etc.

I can’t tell if Ubuntu gained more users in 2017, or if it lost a bunch. I’m sure Canonical, the company which makes Ubuntu, has a better idea about the state of things, but beyond rounded estimates, they don’t share specifics publicly.

Which is where Google Trends comes in.

Google Trends shows us what people are searching for, and how often they’re searching for it on Google, YouTube and Google News. Using these stats we can get a rough picture of the overall “popularity” of something — as if people are seeking out news, videos and articles about it, they’re clearly curious.

It allows us to make some daft comparisons. For example Google Trends shows that more people searched for information about Ubuntu in 2017 than they did for Britney Spears, the Amazon Echo or the Fitbit range of wearable fitness trackers:

That isn’t that surprising: Ubuntu had two major releases this year; Britney had none!

Besides, people are more likely to turn to search to find out about Ubuntu, whereas social media is a better place to find news about Britney Spears.

So let’s compare like for like. The following Google Trends graph shows that, over the past 12 months, searches for Ubuntu were well ahead of searches for other Linux distributions, including Linux Mint, Fedora, and Xubuntu:

It’s all about perspective, of course.

Ubuntu isn’t among the most popular Google searches of 2017. The popular Linux-based distro is also not the most dominant open-source project. Searches for “Linux”, “Firefox” and “Android” all eclipse those made for Ubuntu:

But the trends do show more people turn to the search engine to learn about Ubuntu than they do to learn about Linux Mint, the best-selling Amazon Echo, and even pop-stars.

Now, lest anyone think otherwise, we’re not suggesting that Google Trends is an accurate predicator of anything.

While such stats are largely àpropos of nothing, they show that people are still asking questions about Ubuntu, looking for information on it, and so on.

And that’s a positive thing.