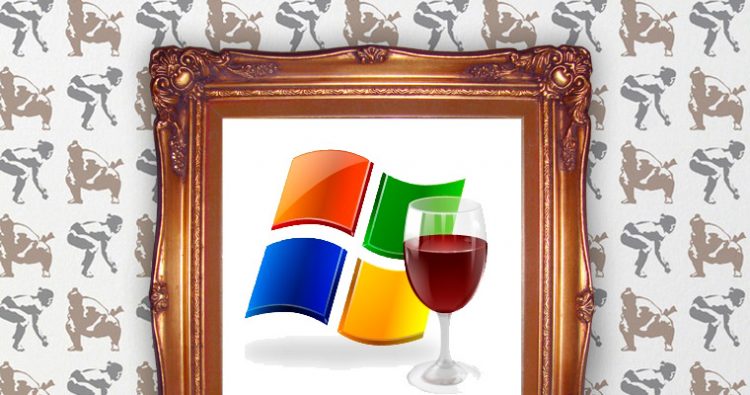 CrossOver 17 has been released, and it’s able to run Microsoft Office 2016 on Linux.

And that’s big news. LibreOffice and Google Docs are near-perfect replacements for most of us, but many students and business still require the use of Microsoft Office products or file formats. As great as interoperability is these days few alternatives are as fuss-free as opting to install Office on Linux using Wine.

Other Windows software and games that feature improved CrossOver 17 support:

CrossOver 17 also features a large update to the Wine compatibility layer, a move that brings thousands of big fixes and usability improvements to users’ desktops and the (ever growing) array of software it supports.

CrossOver 17 for Linux and macOS is available to purchase right now from the CodeWeavers website. Prices start from £32/$?? for Linux, and from £38/$?? for macOS.

A free trial is also available if you want to test things out before you commit.

Wait: I thought Wine was free?

Wine is free, open-source software. It’s available to install on Ubuntu (and other Linux distributions) from the repos, for absolutely nothing.

CrossOver is (in effect) a commercial version of Wine. It’s not free; you have to pay for it. But many people are happy to do this — and no, they’re not crazy!

Wine costs money to develop, fix bugs, distribute packages and so on. CodeWeavers, the folks who make CrossOver, contribute heavily to the development of Wine, host the Wine website, and so on.

So when you buy CrossOver you’re supporting the development of Wine, plus getting some sweet extras to boot.

Like? Like a one-click installer for select Windows apps, a GUI installer for others, the ability to use portable virtual windows environments (known as ‘bottles’), and a shared clipboard between Wine apps and your Linux desktop.

Many find CrossOver Linux is the easiest way to run Windows software on Ubuntu, saving them from having to dual boot, run a virtual machine, or buy a Windows license. 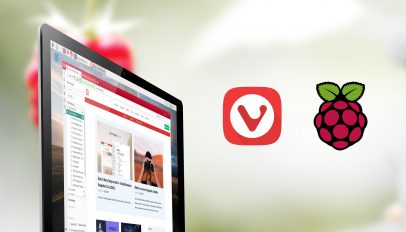 Vivaldi Web Browser Comes to the Raspberry Pi
Read Next