It’s a Sunday, which means it’s time for a concise roundup of recent Linux releases that didn’t merit their own dedicated post.

A rather diverse set of apps and projects made releases in the past week, including two of the most popular code editing apps, what is (arguably) the best open-source video editor, and a desktop favoured by an enlightened few.

Github releases an update to its Atom text editor (and then some) each and every month. November was no exception.

This update also makes it easier to “find the bracket corresponding to the one under your cursor” (though this is an opt-in setting and not default behaviour). See the gif above for a more visual explanation of this.

It’s easy to install Atom 1.22 on Ubuntu as Github provides an installer. If you already have Atom installed you don’t need to do anything as the update should filter down to you through Software Updater. 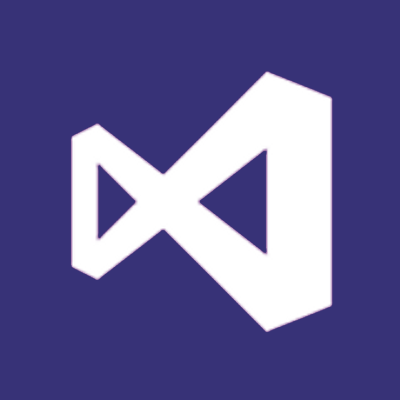 Microsoft’s Visual Studio Code is another code editing app that gets a scheduled update every 30 days or so.

Visual Studio Code 1.18 adds a small set of improvements, including:

The update brings a small set of bug fixes with it, including the ability to sort clip zones by position rather than name and a working app icon for those running it under the Wayland display server.

Hard labour is continuing over in the Kdenlive ‘refactoring branch’, which will ship a leaner, cleaner and more stable codebase as the ‘next generation’ Kdenlive.

For more details on this release, and how to get it on your distribution, head over to the Kdenlive website. 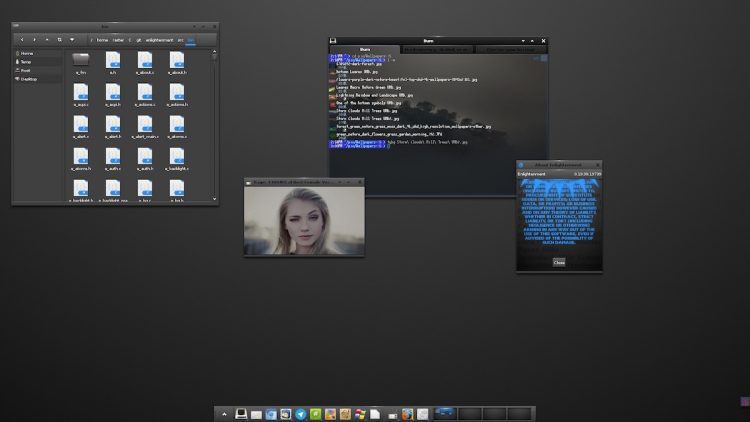 You can install Enlightenment 0.22 on Ubuntu 16.04 LTS and above by adding a community PPA to your software sources:

To try it you need to log out of your current session, select the Enlightenment session from the login screen, and log in. 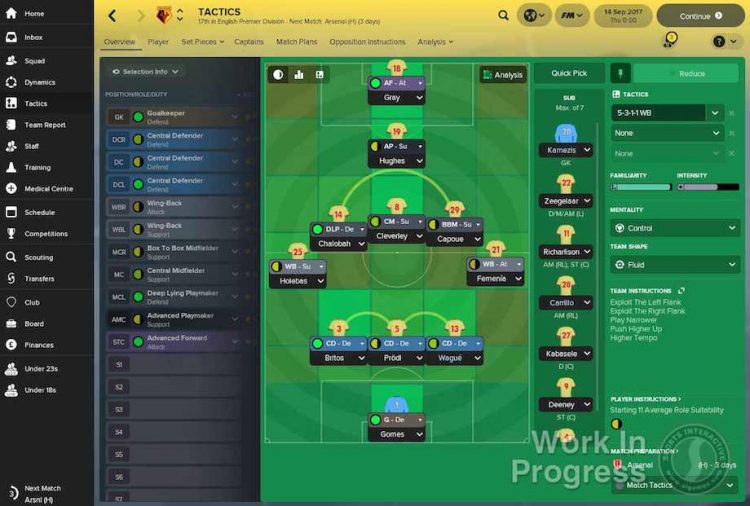 The latest game in the series — the 5th to support Linux — has a number of new gameplay options and features, a new graphics engine, and a refined user interface.

Do keep us in the loop about any app updates you come across through our contact form or email. We (sadly) don’t have eyes everywhere so we appreciate any sort of heads up! 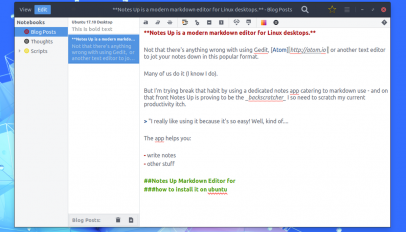 Notes Up is a Markdown Editor for Linux
Read Next