It’s been the default Ubuntu GTK theme for almost as long as I’ve been blogging, but it’s far from being the design darling it was when it debuted back in 2010.

Ubuntu wants to replace it with a new theme in Ubuntu 18.04 LTS based on Ambiance, and more than 90% of you agree that it’s time the theme was replaced.

We recently took a look at the best GTK themes for Ubuntu and, in doing, so learnt that a lot of you love the Ubuntu color scheme used by Ambiance but don’t dig its bevels, gradients and inconsistent padding.

Can the Ambiance theme be improved? Based on the results form the following designers, yes! 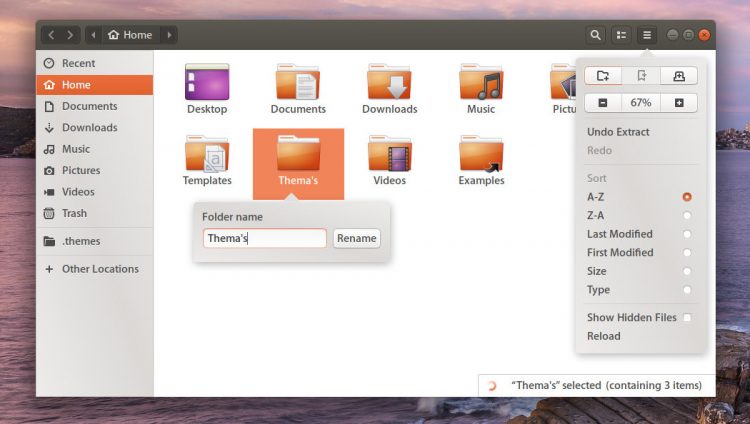 Ambiance RW bills itself as a “re-interpretation of the Ambiance theme” using more modern design trends. For example, buttons have less padding, and there’s tighter spacing between text elements.

The Ambiance RW theme makes a number of stylistic changes, including greater spacing in window control buttons, reduced padding in the CSD/header bar buttons, improved hover effects, eye-catching toolips and button styles, and (hurrah) gives us an app menubar which has a consistent gradient color.

The result is, to my eyes, a version of Ambiance that looks like it belongs in 2017.

Ambiance RW is totally free and available to download from GNOME Look. The theme only works with GTK 3.20 or later so it may not work on Ubuntu 16.04 LTS. 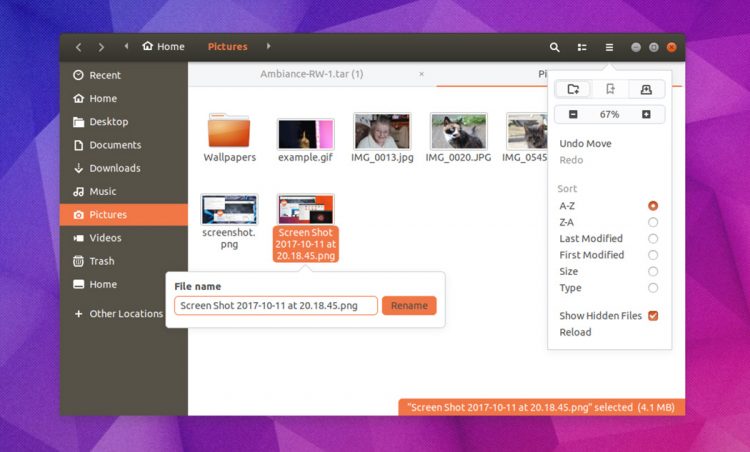 Arc Ambiance is (as some of you may be able to guess from the name) a fork of the Arc GTK theme that uses the brown and orange palette of Ambiance to great effect.

It’s a less faithful transformation than Ambiance RW (see above) but I personally think that was the right decision. It takes the best bits of Ambiance and meshes it with the best bits of Arc — the result is a theme that looks like neither of its sources, and looks totally individual.

The prominent header bar, the clear menus and pop-overs, and the decision to use a dark sidebar in Nautilus …Mmm, this theme gets my vote!

Home » Themes » Are These Ambiance Theme Forks Better Than The Real Thing? 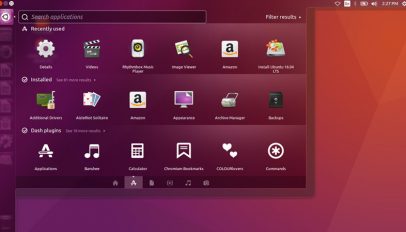 Miss Unity? An ‘Ubuntu Unity Remix’ Could Be on the Way…
Read Next