A dramatic revamp of the KDE System Settings app could be on the way.

KDE is — and I doubt anyone will consider this a controversial statement — the most powerful and configurable of all the open-source desktop environments available. The breadth of control it hands over to users is huge, and often cited as a negative by those who try the desktop but find its not for them.

Perhaps spurred on by the new streamlined GNOME Settings app, a KDE developer is taking on the challenge of bringing order to what is, by definition, a chaotic collection of controls, toggles and switches. 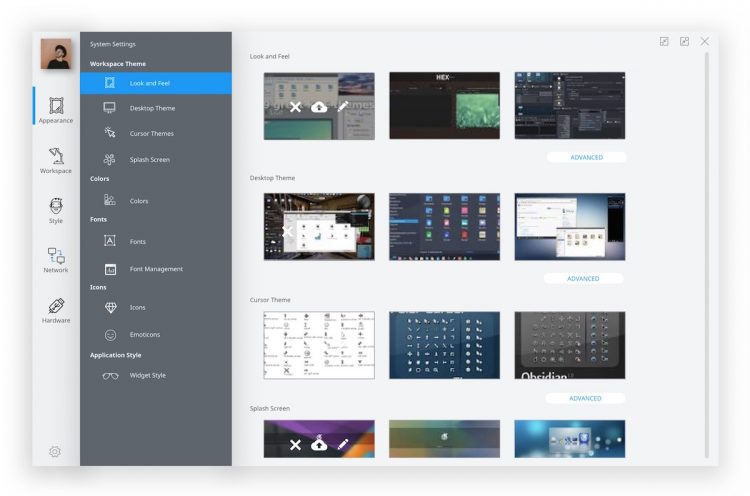 That isn’t to say the current KDE System Settings is terrible, but it certainly could be better.

KDE developer Andy Betts is part of the KDE visual design group (VDG) that was set up to help improve the look and feel of KDE apps. He recently published a blog post to share his progress at “trying to untangle the work that has gone into System Settings”.

Spurred on by recent minor improvements made to the app Betts now says he wants ‘to go further’ and ‘achieve even more’.

“It is because of that vision that I have decided to keep working with System Settings to help the modules arrive at a good place in the near future,” he writes.

His “rough” design showcases his current vision of where the improvements will lead, but cautions that “these ideas here are still in progress”. To deliver on the design he says he’ll need help and input from the community.

Home » Dev » KDE System Settings is Being Revamped, And It Looks Beautiful