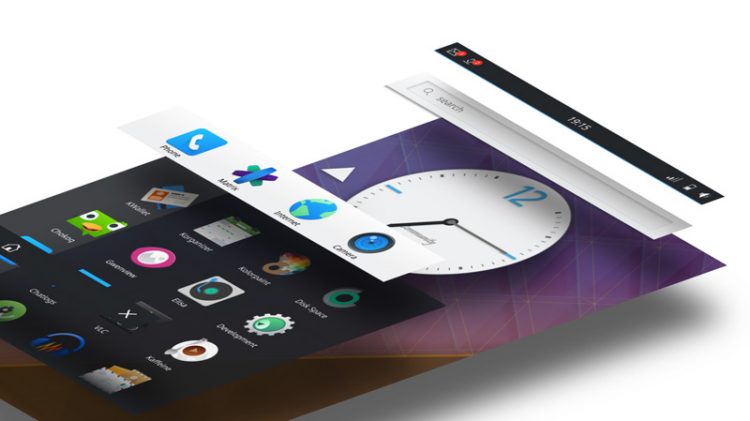 KDE Plasma Mobile is coming to the Purism Librem 5.

Purism and KDE have today announced a partnership that will see both projects work together to bring Plasma Mobile to the Librem 5 handset with the pooling of resources, developers and expertise.

‘Unlike a GNOME phone experience, a lot of the code for Plasma Mobile already exists’

This team-up stands to benefit both projects. KDE Plasma Mobile gets some real reference hardware to play on (and a little bit of direction), while Linux laptop maker Purism stand to snag a mobile OS that fully supports their encrypted handset off the bat.

“Partnering with Purism will allow us to ready Plasma Mobile for the real world,” Lydia Pintscher, President KDE e.V., says of the partnership..

But this news doesn’t mean Plasma Mobile is going to be default OS on the Librem 5, simply that it will support the device.

Purism plan to continue to explore a GNOME-based UI going forward so, if you backed the project on the basis that, you needn’t panic over your pledge.

But by both parties agreeing to put resources and assigned developers dedicated to making Plasma Mobile a top-tier experience on the handset, there’s a good chance Plasma Mobile could become the default OS.

And that wouldn’t be a bad thing, would it? Both KDE and Purism share many key principles, including those of openness, commitment to free software, and providing lots of user-control.

Unlike a GNOME phone experience, a lot of the code for Plasma Mobile already exists!

This video (from 2015) shows more of the current Plasma Mobile UI in action:

Purism is on course to succeed

As we reported earlier in the week, the crowdfunding campaign for the Purism Librem 5 is ‘ahead of the trend line to succeed’. An impressive $290,000 has been raised thus far, and there is still well over a month remaining to gather the rest.

Purism recently some new renders of the Librem 5 handset on Twitter.

While they’re not necessarily indicative of the final product, they do offer a better look at the sort of device the company wants to see slipping in to pockets in 2019.

Whether GNOME or KDE, the plan is to create an open-source ‘pure’ Linux phone with privacy and encryption a core feature. If that sounds like the sort of device you want to use then, honestly, it’s up to you to make it a reality!

You can find out more details on the campaign, as well as all the info on how to back it, on on the Purism website. 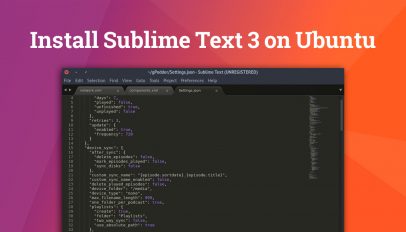