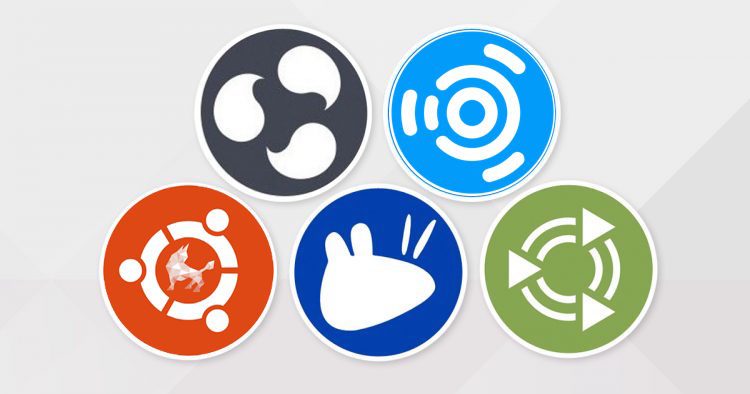 Pitching up alongside the main Ubuntu 17.10 beta release are new beta builds of the various official Ubuntu flavors.

Among the many spins choosing to take part in this round of testing is the marvellous Ubuntu MATE, brilliant Ubuntu Budgie, and, er, Xubuntu.

All releases share the same core Ubuntu base, use Linux kernel 4.13, and benefit from a bevy of bug fixes, security updates and related miscellanea.

Skim read on for a short summary of the best of these, or scroll on to find the download links that let you try ’em out first hand! 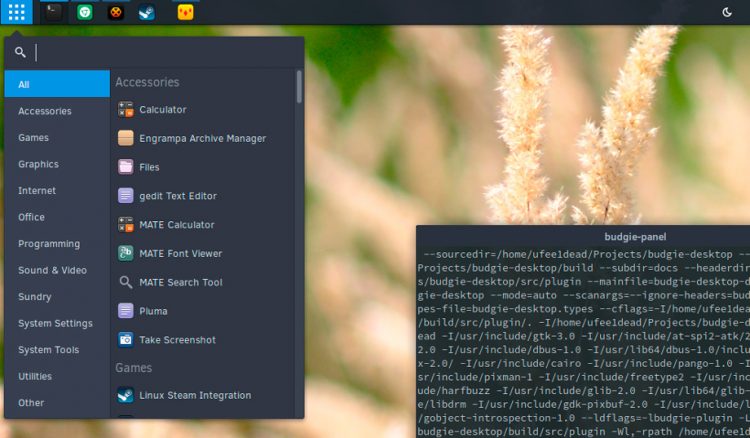 If you tried the first Ubuntu Budgie 17.10 beta you’ll be in deja vu territory with this second spin as there are no major changes save for a few fixes and packaging tweaks here and there.

It offers the latest Budgie desktop 10.4 (including an improved Alt + Tab switcher and panel layout options among others) plus some of its own added extras too, including:

Like the sound of all of that so much you don’t mind putting up with potential bugs? Grab the second beta from the link below: 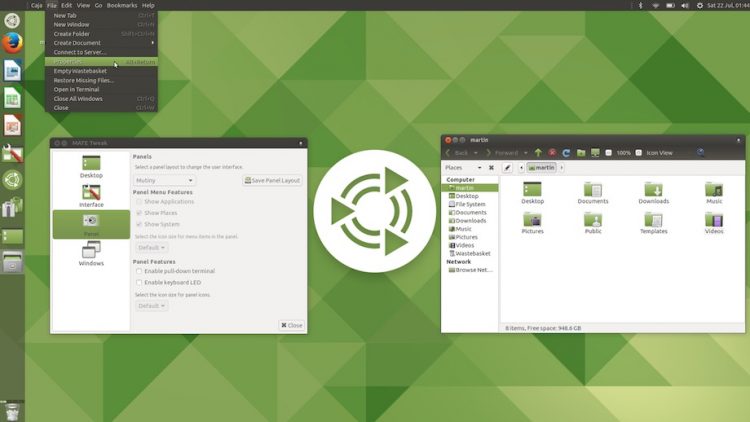 But, again, if you have yet to sample the changes on offer now is a good time to do it.

Kubuntu 17.10 beta 2 has the latest Plasma 5.10 and KDE Applications 17.04.3 on board. It also ships with VLC installed by default, reinstates the Muon package manager and swaps Amarok for the Cantata music player.

Xubuntu 17.10 beta 2 ships with an updated set of core packages and apps. 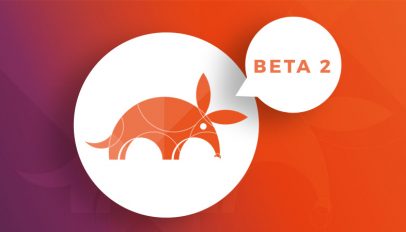