New details about what the Ubuntu desktop will look like in Ubuntu 17.10 have surfaced — and there are some major changes ahead.

Among them a change in the position of window controls (or window buttons, depending on your preferred parlance).

Having sampled user feedback earlier in the year, Ubuntu devs have made a decision on the oddly contentious, bizarrely controversial, and yet consistently questioned subject of default window button placement.

For Ubuntu 17.10 window controls will be on the right.

Or, rather, moving back to the right, I should say. Ubuntu moved them to the left back in 2010 (to much outrage and sabre rattling at the time), with the positioning rationalised by the layout of the (then new) Unity desktop.

With Unity no longer the default desktop there’s now less reason to keep them where they are.

App windows will show all 3 minimize’, ‘maximize’ and ‘close’ buttons by default. Upstream GNOME only shows ‘close’ by default.

Anyone upset by the decision should remember that this only affects the default set-up. GNOME Tweak Tool lets you move window controls and re-order them, so if you don’t think you’ll gel well with the right-aligned vibe it is super-duper easy to move ’em where you want ’em.

Window Buttons on the Right Sort of Makes Sense

Home » Dev » Ubuntu Is Moving Window Buttons Back To The Right 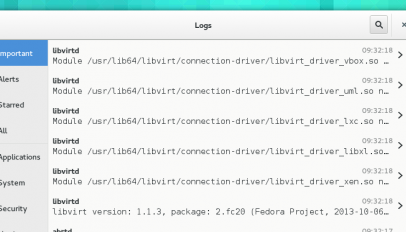