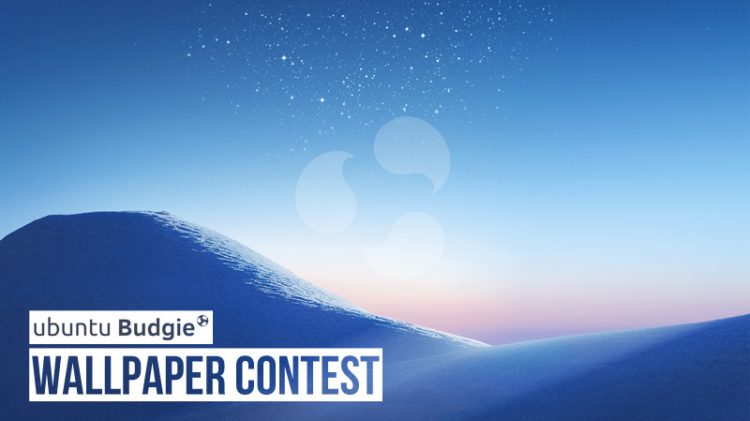 Grab your camera, your best lens and head outside because the Ubuntu Budgie 17.10 Wallpaper Contest is now open for entries.

Inspired by the Ubuntu wallpaper contests of old, Ubuntu Budgie is seeking out a sumptuous set of stunning scenes to ship as background images by default in its upcoming release.

‘With exciting Budgie desktop changes on the way, this could prove an exciting release to be part of’

And with some really exciting Budgie desktop changes on the way, this could prove a very exciting release to be part of!

So, whether you’re an illustration or a photographer, so long as you submit original work you can take part. And no, your image doesn’t have to be of a budgerigar ;)

Usual contest rules apply here. Your entry (or entries) should be your own work, licensed under an appropriate Creative Commons tier (they need permission to distribute your snaps) and should be of sufficient quality to look fantastic on other users desktops (i.e. no blurry photos or your drunk aunt!).

Rather than flood the group with multiple so-so images try to pick out 2 or 3 of your very best shots — and remember you need to think about other people’s tastes, not your own.

The main downside is that you’ll need a Flickr account to take part, and you only have until July 17, 2017 to get your submissions in.

See the Ubuntu Budgie 17.10 Wallpaper Contest Flickr group to learn further details on what can (and can’t) be entered. 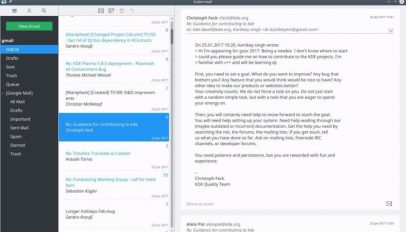