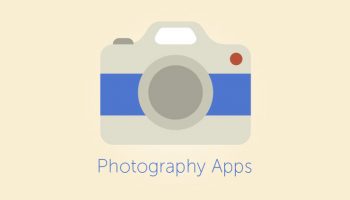 I have a DSLR, a Nexus 5X smartphone and a GoPro — all wonderful devices that allow me to take a lot of photos a lot of the time — and no, not just of cats!

But one thing that annoys me about the photos I take on my DSLR and smartphone is how the images are organised.

On my phone this isn’t too much of a problem as the app I use (Google Photos) is able to list, filter and arrange by date. Smashing stuff.

But that doesn’t help me on my desktop with my DSLR shots, most of which end up in my overstuffed, overcrowded and overdue-for-a-spring clean ~/Photos folder.

I presume a photo manager app like Shotwell or gThumb would be able sift through my snaps and organise them sensibly in to folders grouped by year, month and day.

But I don’t use a desktop photo manager on my desktop for anything other than for cropping and viewing. I just want ordered photos, organized by date without having to click, click, input, name, check, whatever.

So, if you, like me, are also looking something a little less in your face, check out PhockUp.

PhockUp — great name, right? — is a small command line app that will copy and sort images in any folder in to year/month/day folders. This is perfect for creating a separate backup of a set of pics to another location, like a USB HDD, a Dropbox folder, and so on, at the same time.

This is exactly what I want.

To install PhockUp on Ubuntu 16.04 LTS (as well as on any other Snap-supporting Linux distribution) just pop open a new Terminal and run:

PhockUp is also available for macOS via Homebrew, and for Windows using Python3.

Once installed you can use the app from the command line using the following syntax:

So, in my instance, I want to organise the entirety of my Pictures folder, and save the rejigged files to a folder in my Dropbox:

A simple, straightforward, command line tool for sorting photos into folders based on date. Nothing more, and nothing less. Give it a try and let us know what you think in the comments! 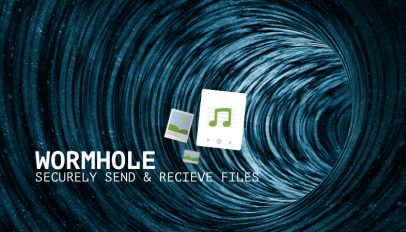 Wormhole is a Fast, Secure Way to Send Files to Other Users Through the CLI
Read Next