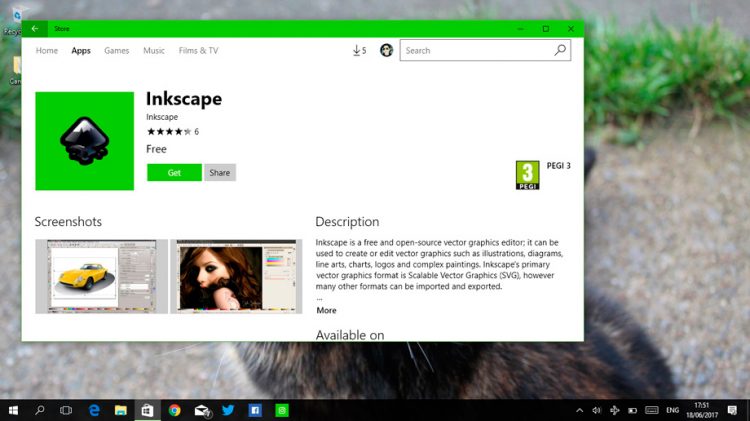 Two of the most celebrated open-source applications are now available on the Windows Store.

Neither application is ‘new’ to the Windows platform. Being open-source software Inkscape and Krita have long been available to download freely on Windows (as well as Mac and Linux).

The change here is simply in distribution method — and cost.

For while the version of Inkscape on the Windows Store is free to install the store version of Krita costs £7.49/$9.75.

Increasingly popular with graphic designers and digital creatives, Krita is becoming seen as the go-to open-source tool to tackle anything drawing released, from illustration and comic book art to creating render textures for use in 3D design applications.

“Basically, you’re paying for convenience, and to help the project continue.”

Part of its appeal is that it’s free, hackable, extensible and cross-platform, meaning the decision to charge Windows Store customers for the app may come as a surprise to many.

But there is a logic to it.

“Publishing Krita on the [Windows] Store takes time, and the Krita project really needs funding at the moment. (Note, though, that buying Krita in the Windows Store means part of your money goes to Microsoft: it’s still more effective to donate),” they explain in a blog post.

“If you get Krita from the Windows Store, you get automatic updates, and it becomes really easy to install Krita on all your Windows systems. Krita will also run in a sandbox, like other Windows apps.”

“Basically, you’re paying for convenience, and to help the project continue.”

But don’t think that having a price tag in the Windows Store affects the application’s FOSS credentials; Krita remains free software licensed under the GNU Public License. The Windows Store page even links to the source code.

As there are “are no functional differences” between the Krita downloaded from the Windows store and the version you can download elsewhere the decision as to whether you pay for the convenience is entirely your own to make. If you really can’t stretch to the best part of $10 to support the app you can, as always, download Krita from elsewhere.

As for Inkscape, well, there’s no charge at there at the moment. Inkscape do caution that the Windows Store version of their app is ‘not compatible with regular installations’ and that ‘functionality may be incomplete and we can only offer limited support’.

While some FOSS purists may baulk at the notion of free software being distributed through Microsoft’s app store, I’m okay with it. This route provides both apps with a clean, safe way to pick up new Windows users (and potential advocates and contributors), while users get the benefit of easy access to powerful, open-source tools. 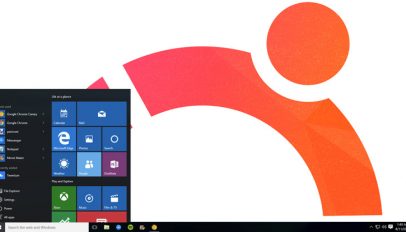