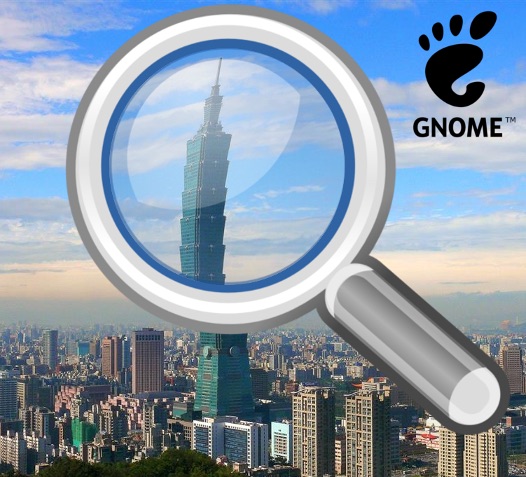 I’m yet to experience Ubuntu or GNOME on a HiDPI screen, so I can’t attest to how well things currently work, but I do know that some big improvements are coming.

Canonical is playing host to a ‘fractional scaling hackfest‘ in its’ Taipei offices this week. Both GNOME developers and Ubuntu developers are in attendance, ready to wrestle with

Ubuntu’s Unity desktop (I’m told, anyhow) plays fairly nice with high DPI monitors because the shell supports fractional scaling (though most apps, I believe, do not). Furthermore, users can tweak some high DPI settings to better suit their display(s).

GNOME Shell also supports HiDPI monitors, but has, until now, been a little less flexible about it.

“Currently, we only allow to scale windows by integral factors (typically 2). This proves somewhat limiting as there are many systems that are just in between the dpi ranges that are good for scale factor 2, or unscaled,” the hackfest page explains.

GNOME supports 1:1 or 2:1 scaling only, lacks user-input, and on multi-monitor systems the same DPI scaling affects all attached displays, regardless of whether they have a higher or lower DPI than the primary display.

Issues this hackfest is aiming to fix, with the stated aim of being to ‘support different fractional scaling values in Mutter and GNOME Shell, by upscaling the widgets and then downscaling to the requested value at composing time’.

The 3 main goals are:

GNOME’s Matthias Classen details the technical hurdles which needed to be cleared to deliver a crisp, sharp user experience on high-DPI monitors.

Whether you stand to benefit directly from the changes or not, it’s reassuring to know that improved Ubuntu HiDPI support is on the way. 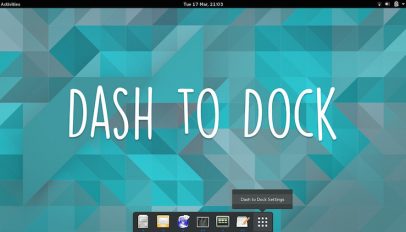