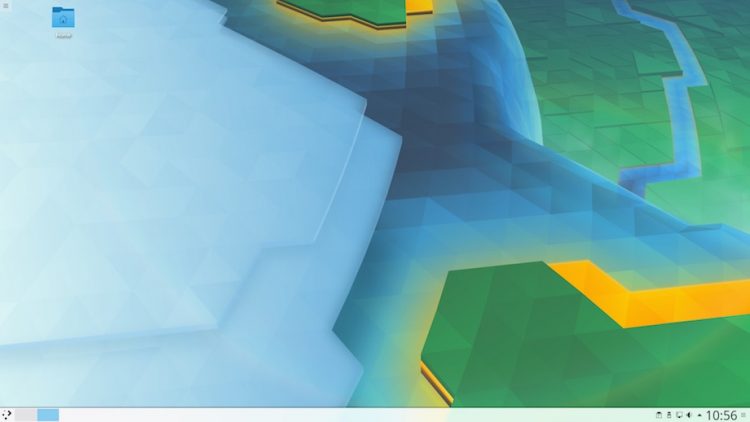 KDE Plasma 5.10, the latest version of the modern desktop environment created by KDE, has been formally released.

Plasma 5.10 features a range of improvements across the stack which, the release announcement says, aims to “give users an experience which lives up to our tagline: simple by default, powerful when needed.”

But precisely what is new and improved in Plasma 5.10? Let’s take a look.

The “big” change in this release of Plasma is the adoption of Folder View as the default desktop view.

“After some years shunning icons on the desktop we have accepted the inevitable and changed to Folder View as the default desktop which brings some icons by default and allows users to put whatever files or folders they want easy access to,” KDE devs say of the change.

This is a good decision; those who don’t like Folder View can disabled it, but for the vast majority of users who expect to be able to use the desktop as a traditional workspace, it’s a sane default.

A stack of improvements have been made to the folder view as a result of this change. Performance tweaks, better spacing, bug fixes and the like. The most user-visit;e change is spring loading of folders (see the gif above) that makes drag and drop file arrangement a totally lush experience.

It’s now possible to group and ungroup applications that appear in the Task Manager, the part of the desktop panel that displays a list of open applications. Grouping actions are accessed by clicking the middle mouse button. 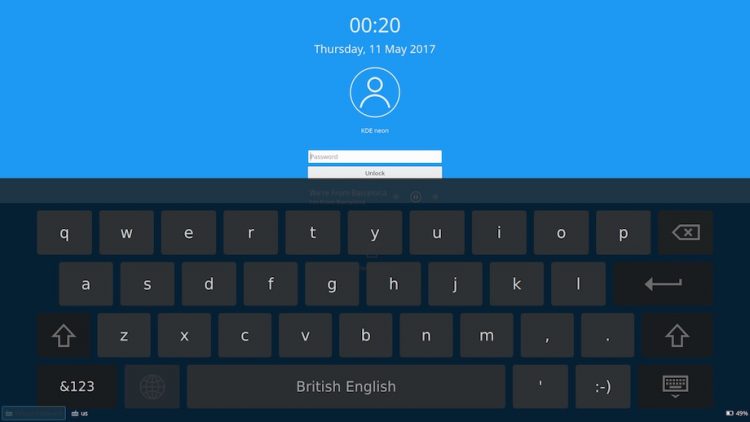 KDE Plasma 5.10 improves touchscreen support. The virtual keyboard is now enabled in both lock screen and the login screen; and left and right edge swipe gestures have been implemented to make it easier to switch between windows and reveal auto-hide panels.

In the intro of this post I said that Plasma 5.10 features a range of improvements across the stack — and I really meant it!  There are so many other smaller improvements throughout the desktop that it’s hard to list them all. A few notable ones include:

Every release of Plasma is accompanied by a superb release video, and Plasma 5.10 is no exception:

If you’re running the user edition of KDE Neon, the Ubuntu-based not-distro, you’ll be able to upgrade to Plasma 5.10 fairly soon. Keep an eye on your package manager.

If you’re not running it, why not? KDE Neon provides the best KDE experience on top of an Ubuntu stack. If you haven’t tried KDE for a long, long time I heartily recommend giving things another go with KDE Neon — it might just make a konvert out of you!

KDE Neon User Edition 5.10 comes with Plasma 5.10 and is available to download now. 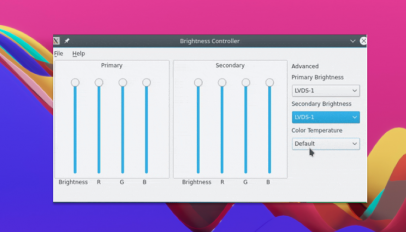