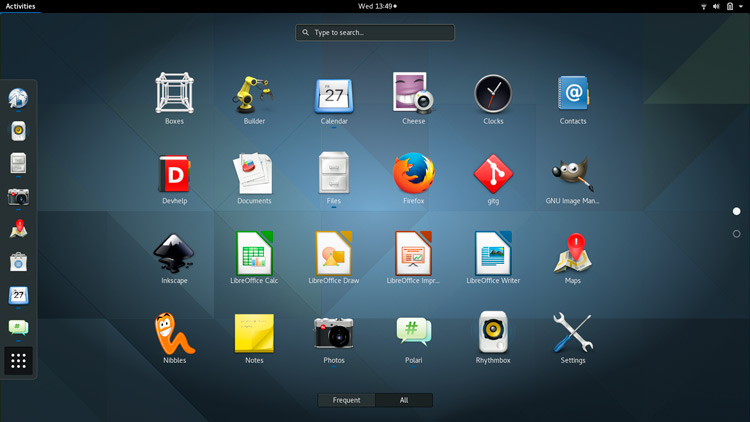 This weekend I got to wondering how many of you have tried GNOME Shell as a direct result of the recent Unity ‘bombshell’ announcement.

It’s not that GNOME Shell isn’t popular with Ubuntu users (the success of Ubuntu GNOME tells us otherwise) but many folks rarely venture past what ships as default.

Two weeks ago Canonical announced they will no longer forge their own path with Unity and will instead follow upstream GNOME. They plan to ship a “vanilla” GNOME Shell experience in Ubuntu 18.04 LTS.

This shock news coincided with a new release of Ubuntu and word that Ubuntu GNOME will merge with regular Ubuntu.

I want to know if any all of this upheaval has had a direct impact on you and your desktop choices.

So, with the power of PollDaddy at my disposal, for this week’s poll that’s exactly what I’m asking.

Have you installed GNOME Shell (or taken Ubuntu GNOME 17.04 for a spin) as a direct result of the switcharoo news? Do you plan to? Or are you in no rush to drop Unity?

Bear in mind this poll asks a specific question. If the question does not apply to you (e.g, because you already use GNOME Shell, don’t use Ubuntu, etc) you are not expected to answer, hence the lack of options for “I use Cinnamon“, “What’s a gnome shell?“, “I don’t use Linux“, etc.

Home » Poll » Poll: Have You Tried GNOME Shell As a Result of Recent Ubuntu News?