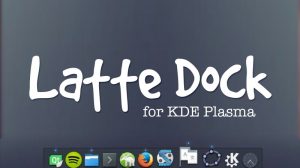 Latte Dock 0.6 includes a number of bug fixes and performance tweaks, and can be considered more stable (and thus usable) than the earlier beta version we blogged about.

The project is the combined continuation of the Now Dock and Candil Dock dock apps for KDE. The developers behind each of these apps decided to work together and collaborate on one dock rather than compete with two separate projects.

Latte Dock has a decent set of features and settings and is designed to run outside of the main Plasma Shell process (meaning if Plasma shell crashes you’ll still see Latte Dock).

Latte Dock is free open-source software. You can download the source code, compile, and install it from Github. Latte Dock requires Plasma 5.8.0 or later to run effectively.

You can see a video of Latte Dock 0.6 and many of its features in this video: 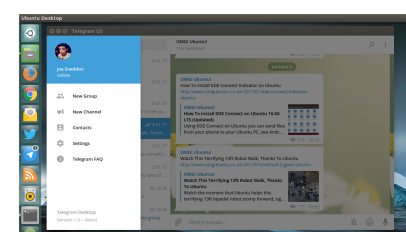