Messaging app Telegram is rolling out encrypted voice calls to European users of its mobile apps — but desktop users needn’t feel left behind.

Telegram voice calls are coming to the Telegram desktop app, which is available on Linux.

And they could approve as early as next month, according to one Telegram spokesperson:

Linux users aren’t short of audio-calling options of course, with Skype, Facebook Messenger and Viber all supported on the free desktop.

Telegram has made security and privacy part of its USP and this extends to audio calls.

Telegram calls use end-to-end encryption similar to that used in the service’s Secret Chats feature (which, incidentally, are not available to desktop users) — and they’re using emoji to secure it.

“The key verification UI we came up with in 2013 to protect against man-in-the-middle attacks served well for Telegram (and for other apps that adopted it), but for Calls we needed something easier,“ the messaging service explains in a blog post.

“To make sure your call is 100% secure, you and your recipient just need to compare four emoji over the phone. No lengthy codes or complicated pictures!”

No word yet on whether this emoji-based key exchange/verification method will be used on the desktop, but it’s certainly possible.

Telegram share further details on the security behind the feature in a tech FAQ.

Call quality is another area of focus for the company, who says it will use artificial intelligence to monitor, detect and improve call quality.

Worried about Skynet eavesdropping on your call? The company reassure that the AI “doesn’t have access to the contents of the conversation, it has only technical information such as network speed, ping times, packet loss percentage, etc.”

If you’re a Telegram mobile user in western Europe you should find yourself able to make calls over the coming weeks.

P.S. While we’re talking Telegram, you can join the OMG! Ubuntu! Telegram channel to be notified of new posts as we publish them. 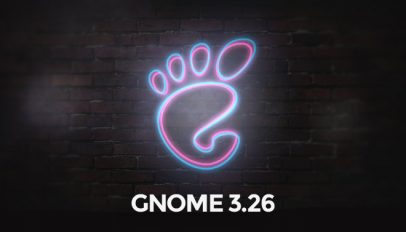