I use KDE Plasma a lot more these days (thanks to KDE Neon) and so far I am really enjoying it.

Like many, I also prefer to run Qt apps on a Qt desktop, and GTK+ apps on a GNOME-based one. It’s not that GTK apps can’t run, they just never feel as seamlessly integrated as native Qt ones.

But I have a slight problem: every Qt music player I’ve tried has left me wanting.

Clementine is a powerhouse (and rightly one of must-have Ubuntu apps), but Amarok isn’t for me and while I really appreciate the way the Qt music player Sayonara works, its a little too text focused for my tastes.

I basically want the Qt equivalent of Lollypop; something that’s native and well designed, but its focus less on managing my music and more on playing it.

A new Qt music player in development looks like it may exactly what I’m after.

The Qt Babe music player is a clean, light looking music player that can play a handful of tracks on demand, or manage an entire music collection. It offers playlist support and live searching, and displays collections how I like: artwork first.

Your music collection can be browsed through a number of views, including alphabetically by track name, or grouped by artist or album. 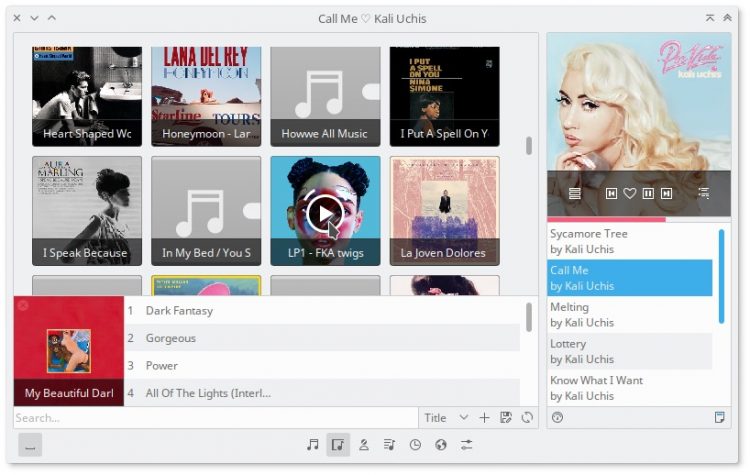 But my favourite feature is something I appreciate is sort of superfluous or irrelevant to most: a functional mini-mode.

Now, a little bit of context is needed for this. I still use CoverGloobus when playing music locally. Yup, that’s despite album art and playback controls being present in the Ubuntu Sound Menu, or via the neat Media Player Indicator extension for GNOME Shell.

Players with a built-in mini-mode get an extra star for effort as I can forgo the need to run a separate app. With the click of a button I am able to shrink my player down in to a minimal mode and keep it floating around.

And — hurrah — Babe has two mini-modes: playlist and album art. 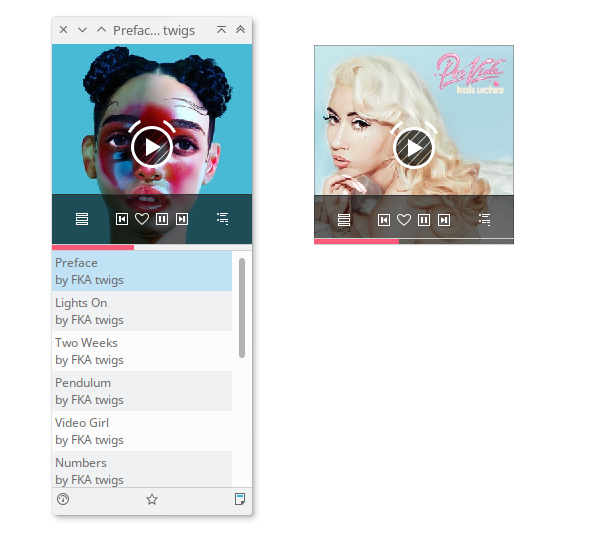 It’s Not Yet Released

If you were hoping to get to this part of the article and find install instructions, alas! As there’s yet to be a formal release of the app there isn’t a PPA, Flatpak or Snap package available. My own attempts to compile it from source met a sticky end!

That said, I’ll be keeping an eye on this app as it (hopefully) matures.

If you like what you see I encourage you to go star it on Github, build it from source to provide feedback, report bugs you find, and just generally get involved. And be quick about it as I can’t wait to try it!

Now for the school teacher bit.

I’m sure that many of you will have opened this post with the intention of complaining about “yet another music player”, itching to insist that ‘developers should work together on one app’.

It’s an understandable frustration, but development of open-source software isn’t about limits or rules; it’s about innovation and exploring. If someone want to build a music player so as to to learn about development, a specific toolkit or language, and/or design, let them.

Linux works because people are free to work on anything they want, and sometimes that may be a divergent music player or ‘yet another’ distro, desktop dock, app launcher, widget framework, or GTK+ theme.

De-motivating those developers (especially when they’re just getting started and finding their feet) is counter-productive. They might be working on ‘yet another’ music player this month, but next month? Well they may have the confidence to submit a patch upstream, join another project, get involved in some low-level stuff, etc.

If you’re angry about duplication of effort because an app you love is lagging behind, do something about it and find out why that is. An unwieldily bloated codebase could be intimidating new contributors; the project may be hosted on a less collaborative platform; or — something to keep in mind — it may be that the developer got demotivated by people demanding to know why their app exists. 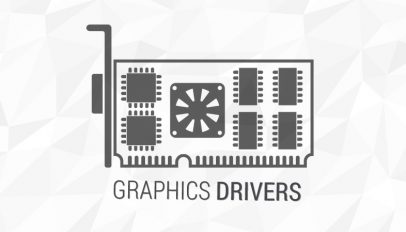