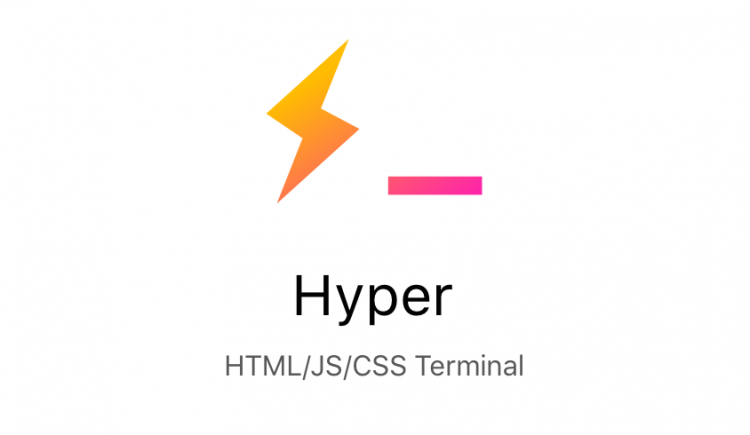 A lot of us use the terminal on Ubuntu, typically from an app like GNOME Terminal, Xterm or an app like Guake.

But did you know that there’s an JS/HTML/CSS Terminal?  It’s called Hyper (formerly/also known as HyperTerm, though it has no relation to the Windows terminal of the same/similar name) and, usefulness aside, it’s certainl a novel proof-of-concept.

“The goal of the project,” according to the official website, “is to create a beautiful and extensible experience for command-line interface users, built on open web standards.”

The real plus to being built using web technologies like JavaScript, HTML, and CSS is that it lowers the barrier to tweaking, extending and customising, meaning you no longer need to know dig into GTK or Qt to do something trivial.

The terminal emulator also supports extensions. These let you add new features or capabilities to the app or totally change the way it looks.

Hyper probably won’t end up replacing a native terminal emulator for most users, but if you’re the sort of person who spends a lot of time at the command line it may make for a refreshing change.

Hyper is a 64-bit only application is available to download for macOS and Ubuntu from Github. There you’ll also find an AppImage that works on all major Linux distributions. 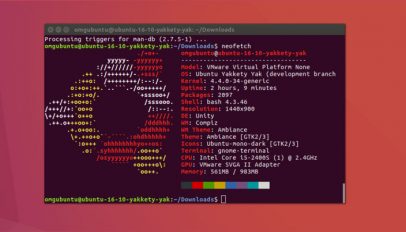 CLI System Tool ‘Neofetch’ Gets a Big Update
Read Next