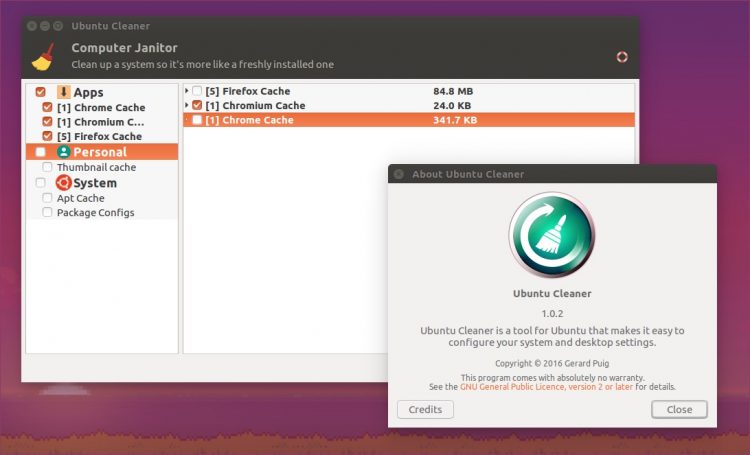 At its core Ubuntu Cleaner is a user-friendly alternative to BleachBit.

Back in the summer we showed you 5 simple ways to free up space on Ubuntu. In that post we recommended an app called Bleachbit, which helps you clean out potentially unwanted browser caches, old kernels, etc, and handle other system maintenance jobs.

Bleachbit is crazy powerful, and its advanced itinerary of options can be intimidating to some.

If the app as the faint glow of familiarity, you’re not mistaken. The app is a fork of the ‘Computer Janitor’ section of long-defunct Ubuntu Tweak, an everything-and-then-some app that was popular on Ubuntu many years ago.

Interestingly, we know that many of you use Ubuntu Tweak specifically for its cleaning features. This app splits them out in to their own dedicated client.

If you amu unneeded packages sticking around the app should also list them as available to remove. It also lists the package configs left over from apps already removed as available to clean, but do pay close attention when opting to removing these.

To “analyse” (i.e. see how much space you can free up) simply check the box next to the category or specific function in the sidebar.

To “remove” an item you need to check the box in the main panel, and then click the ‘clean’ button.

As with any tool of this nature you should pay attention to what you select to remove, and do weigh up the need for more space with the need for fast, responsive apps.

So, before you run Ubuntu Cleaner and hose out everything you can, ask if keeping some of the checked caches help your apps to run a little bit faster. If they do, uncheck their options in the Ubuntu Cleaner sidebar.

You can run the app as often as you want, and while you should encounter few issues from cleaning these files regularly, but caches are generally helpful and can help make some apps faster (e.g., Nautilus).

When you upgrade to a new kernel the old one is not removed automatically. If you run the same system for a while you may end up with multiple different kernel versions installed. While these don’t do any harm (and are useful if you encounter an issue with a later update) they can be removed safely.

To install Ubuntu Cleaner from its own dedicated PPA simply run the following commands in the Terminal:

Alternatively, you can download the installer package from the PPA packages page.

Once installed you’ll be able to launch the app from the Unity Dash (or an equivalent application menu). While targeted at Ubuntu the app should work just dandy on community spins and derivatives too, including Xubuntu, Ubuntu MATE and Linux Mint.

Give Ubuntu Cleaner a try and let us know your thoughts on it in the comments below. Report any issues you encounter on Github.

Home » Apps » Free Up Some Space With Ubuntu Cleaner 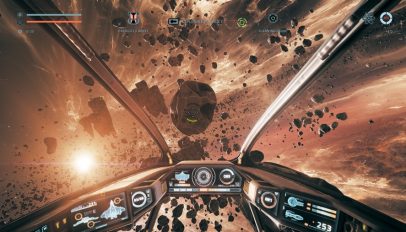