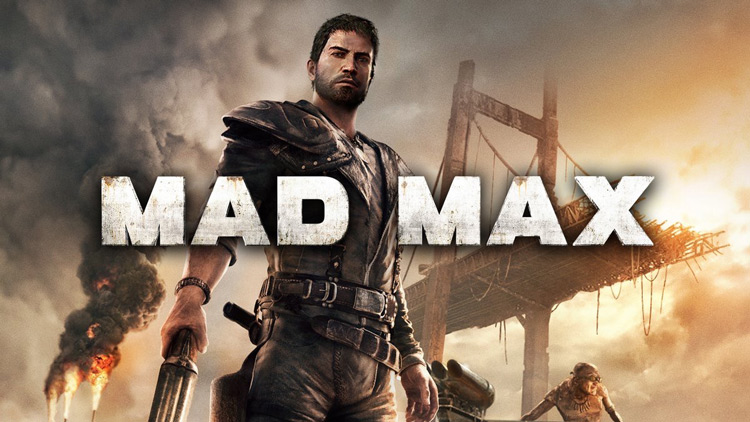 It’s December, which means the Steam Holiday sale is now only a few days away.

But y’know what? Forget about that!

Thanks to Bundle Stars you can snag some seriously festive Steam deals on some top Linux games right this tinsel-totin’ second.

Yup, the Bundle Stars Winter Sale is now live as of today, December 19. It brings a snow-topped selection of button-mashin’, pixel-pushin’  Linux games to the table.

Other notable picks in this sale:

The first so-called “Star Deal” will be added tomorrow, December 20, at 4pm GMT. This deal will be a limited, 24-hour-only deal on a “AAA game”. There’s no word on what the title is yet, much less if it supports Linux, but Bundle Stars tease that it has a 92% rating over on Steam.

Additional deals will come and go over the coming days. But since not all deals last the duration of the sale — the Bundle Stars Winter Sale runs until January 2, 2017 — you may need to act fast!