Also Read: How To Enable Bash on Ubuntu on Windows

The feature allows fans of popular open-source and Linux-based command line tools to use them seamlessly on their Windows desktop, no need to dual-boot into a Linux distro or open up a virtual machine.

But as helpful as many developers are finding this tool, built in partnership with Canonical, it makes one very large assumption: that you like using Ubuntu.

There’s a wide world full of alternative distributions available. Is there a way to use the Windows Subsystem for Linux with Fedora, or openSUSE, CentOS and other Linux distributions? 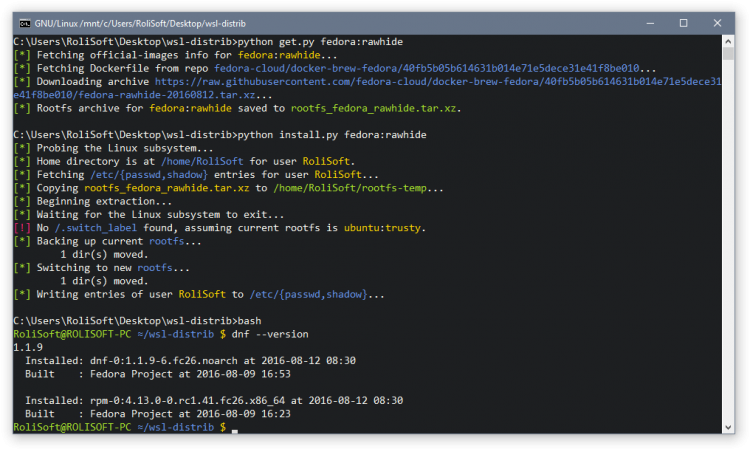 The snappily titled WSL Distribution Switcher is a new open-source project that aims to let you “easily download and install new Linux distributions under Windows Subsystem for Linux and seamlessly switch between them.”

There’s no hard and fast reason why you should switch from Ubuntu (it seems to work well as it is). Whether you find a tool like this of any use will depend largely on your own personal distribution tastes or development needs.

WSL Distribution Switcher is essentially a set of scripts that downloads and unpacks prebuilt  Docker Linux images (with Fedora, CentOS, openSUSE, Mageia, and many other distributions available).

The developer, Roland Bogosi, explains in a blog post:  “… the [WSL] rootfs directory contains the distribution files, while the /home, /root and similar directories are stored separately. This setup is perfect for a scenario where I’d like to seamlessly switch between the distributions, persisting my dot files and miscellaneous files in the home directories.”

The result of this research is the WSL Distribution Switcher, a tool lets you do exactly this.

For more information than I’ve offered above, and to learn how you can use the tool yourself, head over to the project’s official Github page. 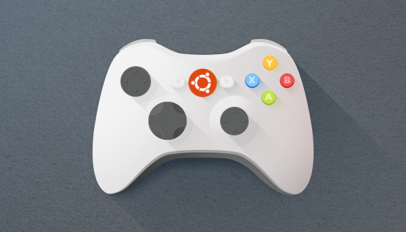