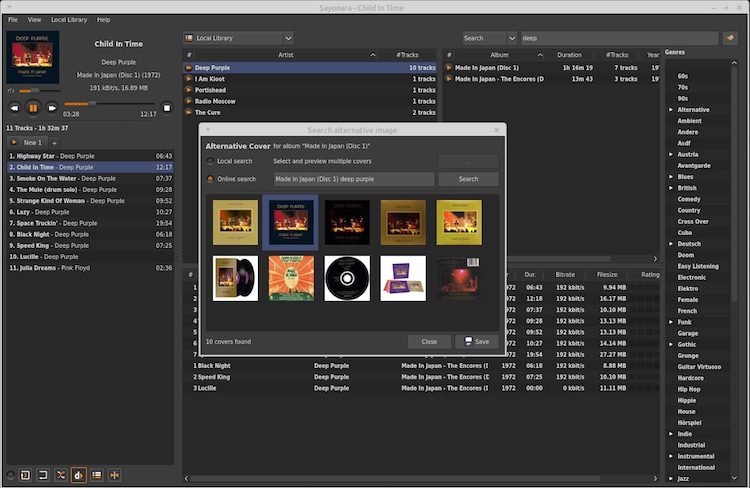 A new version of the lightweight Sayonara music player is available for download.

Sayonara 0.9.1 comes with a catalog of new features and improvements, including support for displaying cover art embedded in ID3 metadata, a new crossfader, and a faster spectrum analyzer.

These compliment the existing feature set, which includes (amongst other things) a navigable and searchable media browser, tabbed playlists, Ubuntu Sound Menu integration, and a choice of light or dark user-interface theme.

Other changes to be found in the very latest release include:

How To Install Sayonara on Ubuntu

You can install Sayonara music player on Ubuntu 16.04 by adding the official Sayonara PPA to your Software Sources. As always, the easiest way to do this is using the Terminal:

Home » Apps » Sayonara Music Player 0.9.1 Released, Here’s How To Install it On Ubuntu 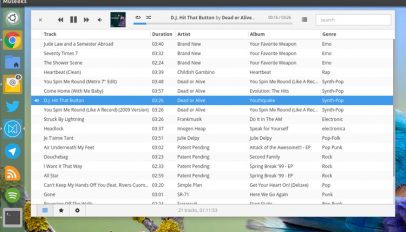