I’ll be honest with you from the off: I had zero idea what sous-vide cooking was before I started writing this post.

Wikipedia dutifully informs me that’s Sous-Vide is a style of cooking that involves a vacuum, bags, and steam. It seems to be popular with meat eaters who don’t like the collagen and connective tissue to get broken down.

As I am a) not a chef and b) generally don’t eat (I am an incredibly fussy eater) I’ll save myself the embarrassment of trying to explain it further.

On to the reason why I’m talking about cooking at lunchtime. No, it’s not because I’m not hungry (as I told you, I don’t eat) but because OMG! reader Birger Niklas dropped by our inbox to pass on a couple of links showing some cool stuff that he’s — here it comes — cooked up. 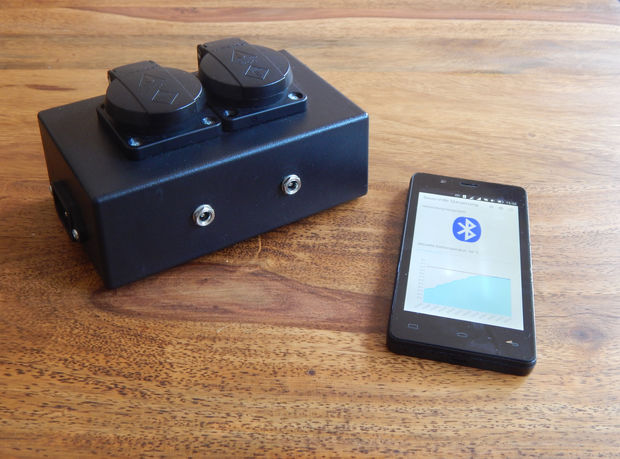 Firstly, Birger has uploaded a detailed guide on how to build a Bluetooth controlled Sous-vide cooker to (where else?) the awesomely awesome Instructables website. If you’ve ever wanted to try Sous-Vide cooking at home and (importantly) you are competent at hacking, tinkering and playing with electronics (please don’t do so idly) then his guide will make a great weekend project.

I could pretend that I’ve built a sous-vide cooker by hand solely for the purpose of testing this app. But you know i’d be lying because, as I keep mentioning, I don’t eat.

Birger has also baked a mobile app to control the sous-vide cooker over bluetooth — and that app is available exclusively on Ubuntu Touch.

You’ll find the controller app on the Ubuntu Open Store (for now) as Ubuntu Touch’s Bluetooth AppArmor-policy is ‘still not ready for the masses’.

Interested in trying it out? You’ll find all the pertinent details over on Instructables, and the all-important controller app on the Open Store (link no longer active).

If you don’t own an Ubuntu device you can still control the cooker using a terminal app on Android and iOS. 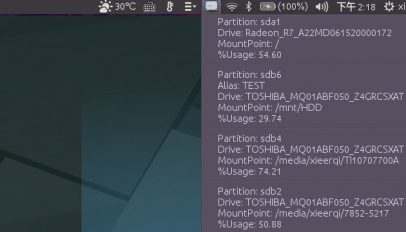