Last month we featured an Ubuntu theme for Windows 10 called Maverick — and a lot of you were pretty bemused by it.

That theme aimed to bring the familiar look of Ubuntu and its Ambiance theme to the Windows 10 desktop. And, for the most part, does a decent job of aping the appearance.

Ambiance isn’t everyone’s favourite GTK theme. Heck it may not be the theme that those of you who dual-boot with Windows 10 use. If you’re into your theming then there’s a good chance that know of (or even have) the (awesome) Arc GTK Theme.

I was curious to see if anyone had ported this popular theme to Windows.

And it turns out, someone has! 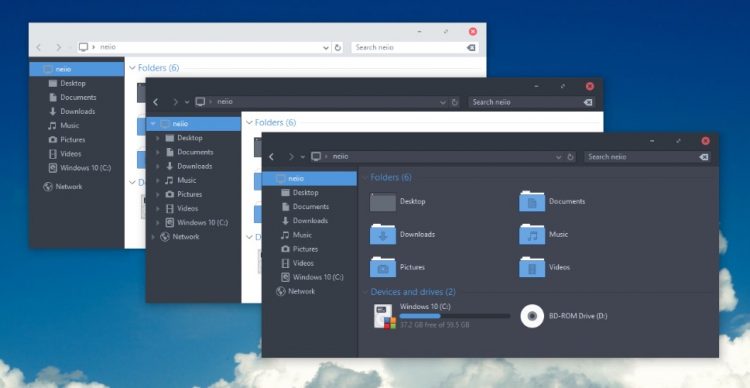 Yep, that’s a screenshot of Arc running on Windows 10. All three variants of the Arc GTK theme have been ported over, including Arc Dark and Arc Darker.

It’s pretty crazy to see but also pretty damn awesome. It’s great that the design of Linux desktops is of such high quality that people want a slice of it on their Windows PCs too!

You can find the Arc Windows theme available for download on the designer neilo’s DeviantArt page.  Instructions on what you’ll need to do to install and use it are also on his page.

A quick heads up: it’s much, much harder to install a theme on Windows than it is on Linux. In fact it’s a deathly involved process and requires the install of (theme friendly) third-party tools and apps that some may not be comfortable using.

If you’re game for a challenge, and manage to get the theme up and running, be sure to check back and share a screenshot or two in the comments below.

Home » Download » Yes, Someone Has Ported The Arc GTK Theme to Windows 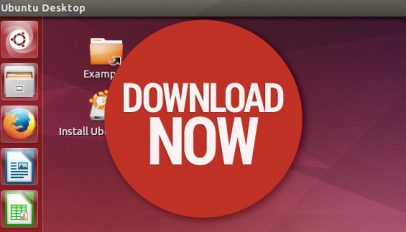