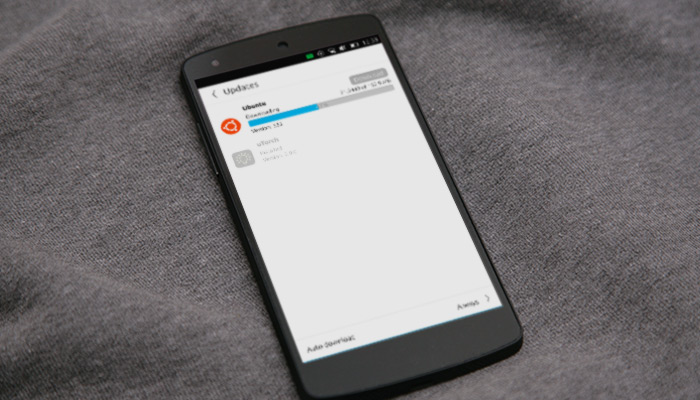 Ubuntu OTA 12 will have completed its phased roll out by the time you read this, and feedback to the changes it brings will no doubt have begun to roll in.

Now that we’re almost 18 months on from the launch of the very first Ubuntu Phone I’m curious as to how you all are getting on with your Ubuntu Phones.

Did you drop dosh on the debut device? Are you disappointed that you’re unlikely to ever get ‘convergence’ capabilities that the newer devices have?

Perhaps you have the nippy Meizu MX4 or Meizu PRO 5 cushioned in your pocket. Have recent over-the-air updates helped polish these premium handsets further?

Maybe you don’t own an Ubuntu phone at all but the convergence-ready 10-inch Bq Aquaris M10 Ubuntu tablet. Has OTA-12, which introduces the ability to install regular desktop apps, made the slate more useful?

Feed Us Your Subjective Opinions

Whether you use a commercial Ubuntu phone, a Google Nexus device, or a community-supported port, we’d love to know whether you’re happy with the state of play as it is today.

Yup, this poll is all about your subjective satisfaction with your Ubuntu device right now, at this moment in time. Put thoughts of possible future features and wish-list apps aside.

Focus on the phone in your hand.

Does it give you everything you need from a smartphone (and maybe more)? Or are you left disappointed by the (lack of) selection of apps and services.

Perhaps you bought a phone and then abandoned it, relegating it to dumb-phone status and destined to never leave your dusty desk drawer again.

Although the options below aren’t as nuanced as your opinion, don’t let the binary choice limit you. Canonical continues to work hard on improving the experience but it does the project no favours if we all blindly pretend it’s fantastic.

Finally this post is (rather obviously) addressed to those of you who have bought (or won) an Ubuntu phone or tablet and thus if you don’t, you don’t need to vote.

A simple question deserving of a simple answer so let’s skip to it: 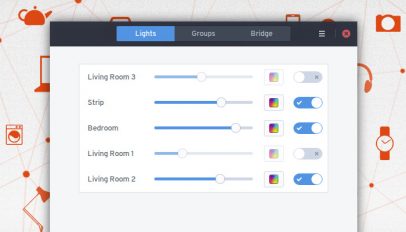