It’s three years to the day since Canonical launched the most audacious crowdfunding campaign in history.

Three years to the day since the words “Ubuntu Edge” wrote themselves into open-source consciousness and the footnotes of smartphone history.

Three years to the day since a scrappy software company dared to bet big on a dream to kickstart a new era of smart devices, of ‘super phones’ powerful enough to act as fully-fledged desktop PCs.

Yes, it’s three years to the day that the Ubuntu Edge campaign launched.

The Edge: A Beautiful Failure 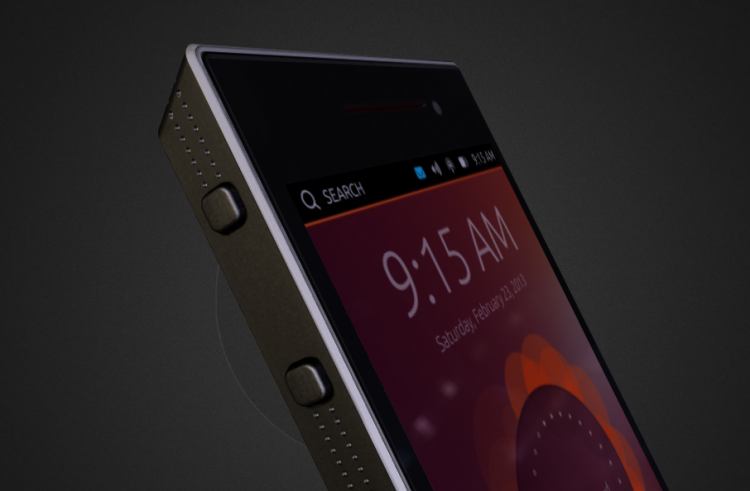 As concept it was remarkably ambitious, and thus memorable: take top-tier hardware (128GB SSD, 4GB RAM) and high-end materials (aluminium, sapphire crystal glass) and bind it together with software superglue (an Android and Ubuntu Touch dual-boot).

Should Edge have met its goal Canonical would’ve produced 40,000 handsets, with an expected shipping date of May of 2014.

But it never happened. On August 22, 2013 the campaign’s failure was cemented.

The fundraiser ended with just 40% of the money it needed. $12.8 million is a huge sum by any expectations, but it was a long way short of the $32 million goal — a (whopping) $19.2 million — making Ubuntu Edge the single biggest crowdfunding failure in history.

‘The most successful unsuccessful crowdfunding campaign’

Now, admittedly, the perception of how much of a “failure” the Edge was depends on you and your own opinions: are you a glass half-full or a glass half-empty kinda person?

It matters because the Edge has the bizarre privilege of being the most successful least-successful crowdfunding campaign. It raised $12.8 million in 30 days, including $3.4 million in the first 24 hours — record-breaking amounts of money.

It snagged a huge $80k pledge from Bloomberg LP, and received endorsement from British writer, comedian and actor Stephen Fry and worldwide press coverage, from the BBC to CNBC.

Few readers thought it would meet its goal. Over 10,000 of you voted in a poll we held midway through the campaign and the overwhelming majority (almost 70%) said they didn’t think it would succeed.

It’s also not fair to solely define its success and/or failure on money. The cash was only half the premise: what about its vision of a mobile computing revolution?

Do we live in an era of super-phones that turn into PCs when you attach a keyboard?

To date there hasn’t been a mobile phone — Ubuntu, Windows, Android or otherwise — that matches the specifications of the Ubuntu Edge phone.

The first Ubuntu Phone didn’t ship until early 2015, and it arrived in a guise far removed from the high-end, luxury “super phone” concept that Canonical had asked people to back a few years prior.

That’s not to say the Bq Aquaris E4.5 Ubuntu Edition was a disappointment, but it sports a low-res screen, a plasticky body and relatively underpowered SoC. It, along with the E5 and Meizu MX4, is unlikely to ever support convergence features. They are “pure” Ubuntu Phones.

But things are progressing.

Canonical has stated that all future Ubuntu Phones will be convergence-capable, and barely a week now passes without a Unity 8 phone or tablet demo being uploaded to YouTube.

The pricey yet performant Meizu PRO 5 and upcoming 10-core MX6 are paving new ground in performance, while the budget-friendly Bq Aquaris M10 has made a big deal of being “one device to rule them all”.

Canonical’s concept of convergence is, now, finally burgeoning. It may have to take the long way around, but it’s going to have been worth the wait.

It helps to put Ubuntu Edge into context, to see it as a pivot point in Ubuntu’s (ongoing) trajectory or as a mile marker signposting the era of “classic” Ubuntu (a desktop and server-orientated OS) and the era of “Unity 8” Ubuntu (convergence, Mir, disruption, scopes, etc).

And while various elements predate the Edge — the Ubuntu Phone was first unveiled in January 2013 and Mir came in March of the same year — the campaign nonetheless serves as a preface to the projects and successes Canonical is reaping now.

I have very warm memories of the Ubuntu Edge campaign.

I first learnt about it a couple of weeks before it was launched via a Skype call with Canonical’s then community manager Jono Bacon. Such was the secrecy surrounding the news that I had to sign a non-disclosure agreement first!

Aside from being left more or less speechless by the sheer scale of the goal, I remember being excited. Successful or not it was really going to help Ubuntu make an impact well beyond the four corners of the open-source arena.

If you were a reader of us back then — hello, you rule — you may remember we went all-in on promoting the campaign. The OMG! masthead was reworked to include a live, auto-updating totaliser (and with no official API available from IndieGoGo this involved a bespoke workaround).

We also changed the background of the website to a “clickable” advert.

Did you back the Ubuntu Edge campaign? Did you think it would succeed? What’s your impression on the status of Ubuntu Phone today? Share your thoughts, comments and memories in the comments section below. 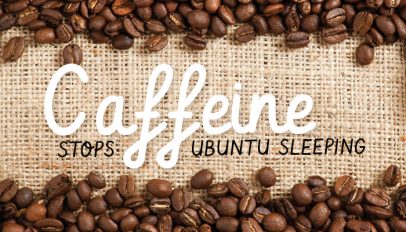