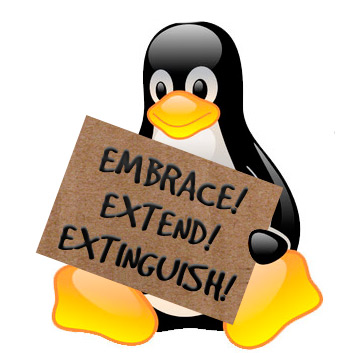 An obvious statement to make but one I need to remind myself of in order to process some of the more …bizarre changes that take place in the “technology industry”, particularly of late.

See, personal computing hasn’t just changed a lot in the last 10 years. No: it’s been systematically upended, transplanted to an alternative dimension, atomised and reassembled.

Up is now down, down is now left, and —shock to fellow penguins everywhere— Microsoft is no longer evil.

And if that last sentence has made you recoil in violent terror then know this: you’re not alone.

“Microsoft Is Confusing Me”

‘It’s okay to be weirded out by the new open Microsoft.’

Today brought news that Microsoft has worked with Canonical to bring an Ubuntu user space to the Windows 10 desktop. The aim of the project is to offer first-class support for the open-source command line tools that developers love, from python to apt to vim, natively on the Windows desktop.

Yes, native Ubuntu binaries running on the Windows desktop. No virtual machine, no container, no Cygwin trickery — if I’d asked you two days ago if you thought this was at all likely you’d have laughed at me.

It’s what makes this weird news all the more weirder to comprehend!

‘But don’t reach for your placard of protest just yet…’

But don’t reach for your placard of protest just yet. There’s not point wasting effort to punch out a clichéd slogan created back when Usenet was still used.

I don’t think we penguins have anything to be worried about.

To reflect back to my early point: it’s not just the shape, size and selection of personal computing devices that have evolved over the past decade: the companies who make them have, too.

And as much as it may pain us to accept, that includes Microsoft.

We’ve seen various approaches over the past few years, from Azure to Visual Studio Code, to open-sourcing large parts of its .NET library, to purchasing Xamarin, the company founded by the creators of Mono.

Few Build conferences pass by without the  ‘Microsoft Loves Linux’  banner being unfurled.

But is this a saccharine slice of marketing bull-shine; smoke and mirrors and slight-of-hand to fool us? No; there’s a sincerity behind the sweet talk, as its actions over the past few clearly show.

Fact is: the Microsoft that most of us grew up sneering at died years ago, and it was the shift led by open-source and Linux-based projects — cough, including Android, cough — that killed it, wrapped it, and buried it.

Linux Won — And This News Proves It 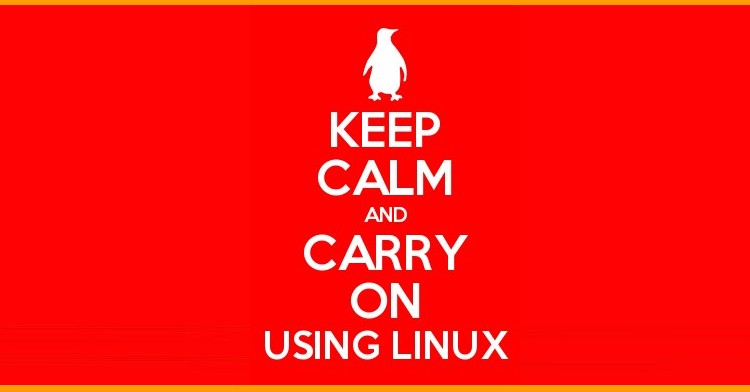 But I get it: you’re suspicious, cynical or scared. And that’s fine, too.

But warm yourself with this: all the tricksy ploys that the “old” Microsoft is so regularly accused of playing against Linux were, clearly, not successful.

So to worry that Microsoft is somehow seeking to revive this (failed) strategy of ’embrace, extend and extinguish’ approach is folly.

However perturbing it may feel right now, Ubuntu on Windows 10 can be seen as endorsing the open-source ethic. It’s Microsoft saying “You got it right, we got it wrong.”

Microsoft, the erstwhile king of yore, caller of names, and builder of walled gardens, cannot create an attractive developer experience without Linux.

So I say let’s also not get carried away brooding about theoretical implications or plots. Ubuntu on Windows is just one of several developer-focused initiatives arriving in the next update to Windows 10.

It’s just happens to be a really weird one.

Ubuntu Is Coming to Windows 10. No, Really.
Read Next