If you only watch one video about Ubuntu this week, make it this one.

In just six short minutes TK from XDA Developers and John Lea from Canonical demonstrate the raw potential of Unity 8, convergence and the the ‘pocket PC’.

You’ll see the Nexus 4 powering a desktop, the Bq M10 tablet switching between tablet and desktop modes, and learn more about the general technology behind it.

Pictures can say a thousands words. This video says a million. Watch it, share it, opine about it. 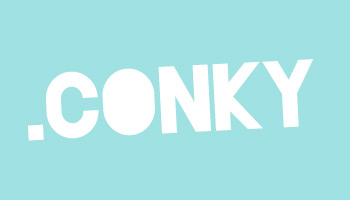