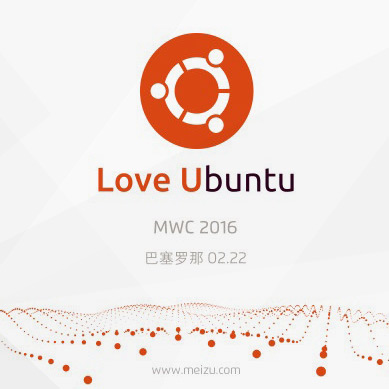 Meizu is teasing an Ubuntu announcement at Mobile World Congress, which kicks off a week today.

But what new device will be announced?

We may already know.

The company is expected to unveil its latest handset running Ubuntu, once again a repurposed device from their current Flyme OS line-up.

There’s no firm details on which device it is to be, but a recent photo leak on Chinese social media suggests it could be the Meizu Pro 5 — its USB Type-C connector, 4GB RAM, 64GB eMMC storage and Exynos 7420 octa-core processor making it a prime convergence flagship.

We should (hopefully) learn more in the coming days as the MWC hype train pick up speed. 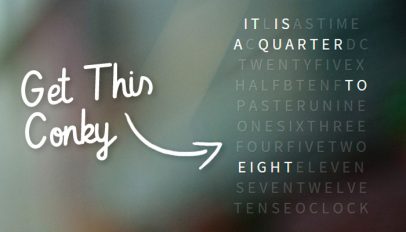