Another week and another roundup of recent Linux apps updates, all neatly grouped together for your perusal.

From a small bump to a lesser-known web-browser to super high-definition support in a leading Linux video editor; let’s take a slightly closer look at some newly updated Linux software.

The “professional grade” Lightworks video editor arrived like an A-list celeb on the red carpet of a long-trailed movie …. and then failed to get photographed. Lightworks, for all its power, hasn’t had a big impact on Linux users.

Given the complexity of the application itself and its tiered licensing system it’s perhaps not a surprise that it’s not the first video editor recommend to fall from Linux user’s lips. The (supposedly) open-source app available to use for free but hides many of the really useful features behind monthly and yearly subscriptions.

It does have it’s fans though  – and rightly so. Lightworks is a super powerful piece of software. Prosumer rather than consumer. And for those fans the most recent Lightworks 12.5 release should appeal greatly.

Features and changes that regular users can take advantage of includes, err, support for importing/opening CinemaDNG files and LUTs effects.

On the subject of professional grade apps there’s a new update to the animation powerhouse that is Blender.

Among the ‘hundreds of bugs fixed and other improvements’ new shipping in v2.7.6 you’ll find: 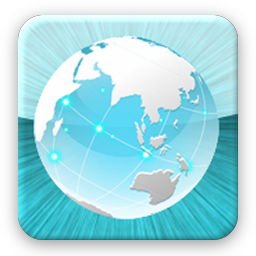 Qt web browser QupZilla may be quiet on its choice of new logo but it hasn’t been shy in fixing bugs. Issuing the seventh bug fix release in the 1.8.x series the webkit-based browser adds a number of welcome improvements. Among them:

QupZilla 1.8.7 can be installed on Ubuntu 14.04 LTS and above through the official QupZilla PPA.

The arrival of N1, a stylish (albeit privacy headache making) open-source desktop email app might have renewed your own interest in other desktop mail manager.

Claws Mail is one of the best known. It’s nimble, open-source and cross platform. Helpfully for us it was also recently updated

The ‘Delete Thread’ menu item has been relocated to the in-app message menu. The feature also actually deletes a thread in this release, as opposed to just moving it to the Trash folder as before.

For privacy fans the GnuPG plugins have been kitted out with new options, including a new hidden preference which limits the number of results returned when using your keyring for address auto-completion. 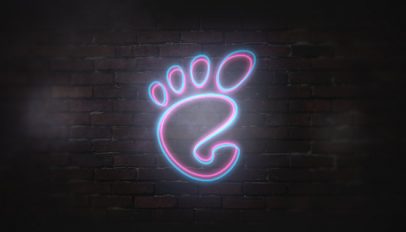