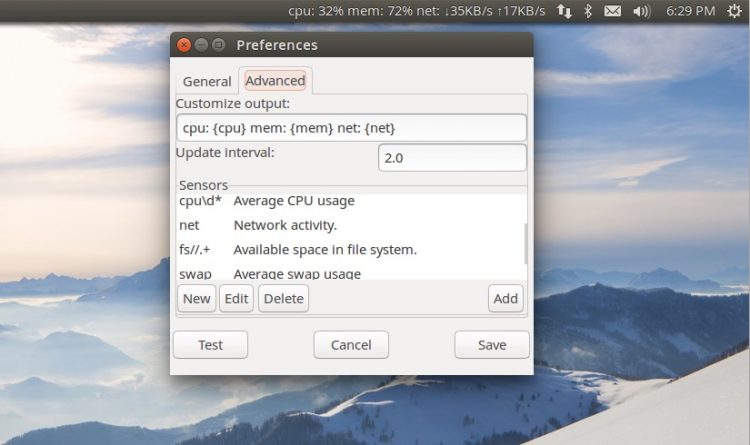 A new version of the handy system resource monitor ‘Indicator SysMonitor‘ has been released.

The utility makes keeping an eye on CPU load, RAM usage and battery capacity a snap.

Although similar to Indicator MultiLoad, a tool we featured in our list of 11 must-have Ubuntu power-ups, SysMonitor eschews fancier graphical touches, like usage graphs and theming options. Instead, the app offers a more extensible approach by letting users add and display custom sensor commands.

Instead, the ‘underlying plumbing […] has been completely restructured,’ according to the developer, who reasons that the changes should make maintaining and developing the project easier.

Code for the various sensors are now kept in one place (sensors.py). This makes it easier for developers to add additional sensor functionality without having to worry about breaking the rest of the app.

As part of the code refactoring the ‘Preferences’ and menu applet sections have also been split out into their own modules.

You’ll need to add the official project PPA (Personal Package Archive) to Ubuntu’s list of Software Sources before you can install it, though.

Once installed, search for and open ‘Indicator SysMonitor’ from the Unity Dash (or the equivalent app launcher on your desktop).

An indicator applet will appear in the upper-right hand corner (upper-left on RTL locales). Use this to access the preferences. Here you’ll be able to choose the sensor information the applet show, how it displays it, and how often it should update.

If you try it out and find it’s not for you you can uninstall the tool search for ‘SysMonitor’ in the Software Center and hit the ‘Remove’ button.

If you your own preferred way of keeping an eye on system resources be sure to let us know about it in the comments below. 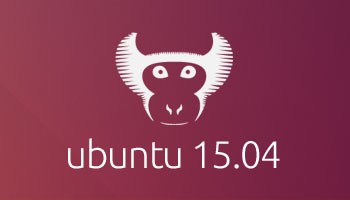