‘Music makes the people come together’ Madonna once sang. But can Steam’s new music player feature mix the bourgeoisie and the rebel as well?

If you’ve been living under a rock, ears pressed tight to a granite roof, word of Steam Music may have passed you by.  The feature isn’t entirely new. It’s been in testing in some form or another since earlier this year.

But in the latest stable update of the Steam client on Windows, Mac and Linux it is now available to all.  Why does a gaming client need to add a music player, you ask? To let you play your favourite music while gaming, of course.

Don’t worry: playing your music over in-game music is not as bad as it sounds (har har) on paper. Steam reduces/cancels out the game soundtrack in favour of your tunes, but keeps sound effects high in the mix so you can hear the plings, boops and blams all the same.

Steam Music Player is available to anyone running the latest version of the client. It’s a pretty simple addition: it lets you add, browse and play music from your computer.

The player element itself is accessible on the desktop and when playing in Steam’s (awesome) Big Picture mode. In both instances, controlling playback is made dead simple.

As the feature is designed for playing music while gaming it is not pitching itself as a rival for Rhythmbox or successor to Spotify. In fact, there’s no store to purchase music from and no integration with online services like Rdio, Grooveshark, etc. or the desktop. Nope, your keyboard media keys won’t work with the player in Linux.

Valve say they “…plan to add more features so you can experience Steam music in new ways. We’re just getting started.”

It does not integrate with the Ubuntu Sound Menu and does not currently support keyboard media keys.

The first thing to do before you can play music is to add some. On Ubuntu, by default, Steam automatically adds two folders: the standard Music directory in Home, and its own Steam Music folder, where any downloadable soundtracks are stored.

Note: at present Steam Music only plays MP3s. If the bulk of your music is in a different file format (e.g., .aac, .m4a, etc.) it won’t be added and cannot be played.

To add an additional source or scan files in those already listed: 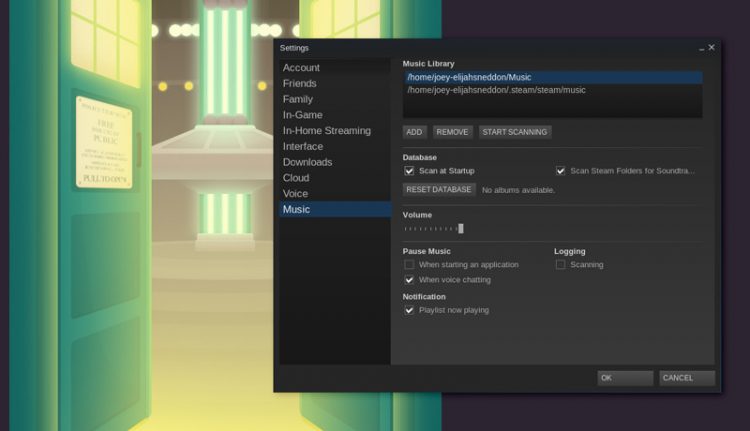 This dialog is also where you can adjust other preferences, including a ‘scan at start’. If you routinely add new music and are prone to forgetting to manually initiate a scan, tick this one on. You can also choose whether to see notifications on track change, set the default volume levels, and adjust playback behaviour when opening an app or taking a voice chat.

Once your music sources have been successfully added and scanned you are all set to browse through your entries from the Library > Music section of the main client. 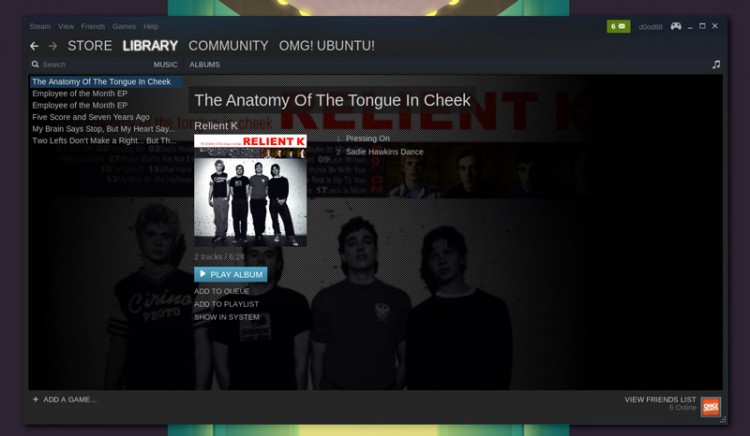 The Steam Music section groups music by album title by default. To browse by band name you need to click the ‘Albums’ header and then select ‘Artists’ from the drop down menu.

Steam Music works off of a ‘queue’ system. You can add music to the queue by double-clicking on a track in the browser or by right-clicking and selecting ‘Add to Queue’.

To launch the desktop player click the musical note emblem in the upper-right hand corner or through the View > Music Player menu. 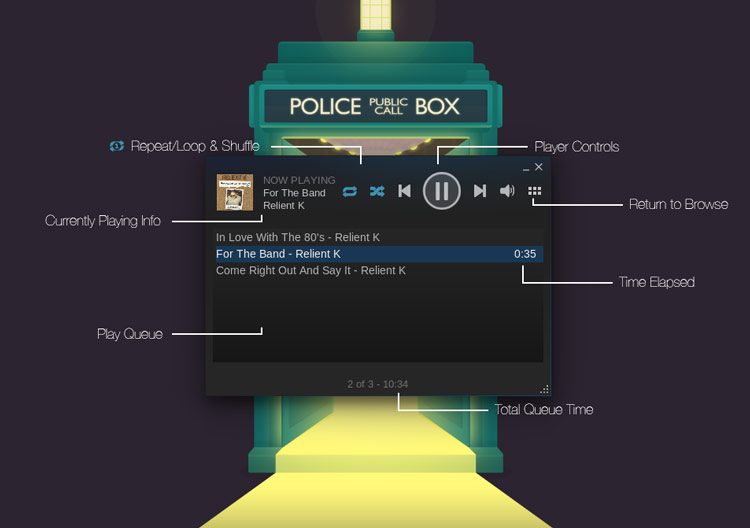 Home » Apps » How To Use Steam Music Player on Ubuntu Desktop 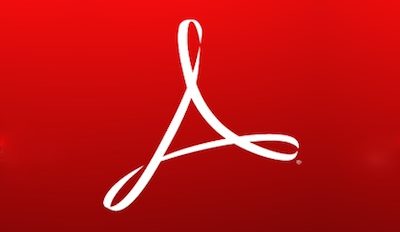