Improved Shutter Dropbox integration is among the many improvements featuring in the latest release of popular screenshot tool Shutter.

Shutter 0.93 — which comes just over a week after the previous update — comes with an all-new plugin for popular cloud storage service Dropbox  — one that improves authentication and fixes issues with public link creation.

Explaining the need for the work, developer Marco van Hilst writes in a bug report:

“The current Dropbox plugin used the deprecated Public folder functionality of Dropbox [which] does not support the new /share and /media functions that generate proper links to the files.”

If you’ve ever tried to share a screen grab to Dropbox through Shutter you’ll have fallen foul of this, with public links created showing a 404 when opened in a browser.

Dropbox aside, the only other notable change in this release is support for uploading images to a new image hosting service called ‘vgy‘.

You should know the drill by now: add the official Shutter Stable PPA to your Software Sources (Ubuntu 12.04 LTS, 14.04 LTS or 14.10) to get the latest releases automatically, as they’re releases.

Alternatively, individual packages can be found on the downloads page of the Shutter project website. 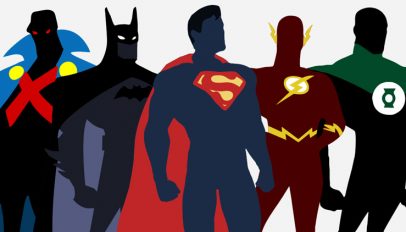 The Justice League of Linux: If Distros Were Superheroes
Read Next