Munich’s much vaunted migration to Linux could be about to unravel, sending the city back into the fee-driven bosom of Microsoft.

German news sites report on growing consternation within Munich city council regarding the switch to open source, with one city official claiming the ten-year Linux migration — said to have saved millions of Euros in licensing and maintenance costs — has been an expensive failure that has resulted in employees ‘suffering’.

The concerns have prompted the city’s new coalition government to set up an independent study tasked with reexamining the case for open source in the city’s systems.

And they are not ruling out a 180-degree pivot back to Microsoft software.

‘That’s it! We’re switching back to Windows!’

What has gone wrong for the project that former SUSE Linux chief Richard Seibt once described as being akin to “the fall of the Berlin wall for IT“?  According to reports it’s more deeply rooted than someone with a fancy job title and snatch of ambition declaring:“That’s it! We’re switching back to Windows!”.

Employee dissatisfaction with the ‘LiMux‘ OS is flagged up, as is a slowness to adapt to the software it offers. Software incompatibilities are hindering productivity, with 20% of municipalities and inter-governmental departments still running Windows or using proprietary file formats.

Rising technical support costs (due to a lack of in-house expertise and in-house proprietary systems) has lead others to question the accuracy of the savings the switch is said to have generated.

But there may also be an element of ‘out with the new, in with the old‘ at play.

Munich’s new Deputy Mayor Josef Schmid cries that the change has been driven by ‘ideology’ rather than a view to taxpayer savings. He’s actually correct: money was not the chief consideration behind the original proposal; increasing use of open source and open standards in government software to dial back reliance on pricey vendors was one of the principal aims.

There’s no reported date on when the panel’s recommendations will be given.

Microsoft, whose German HQ relocates to Munich in 2016, say they are ‘ready to talk’ if and when things change.

Home » News » Is Munich City About to Switch Back to Windows from Linux? 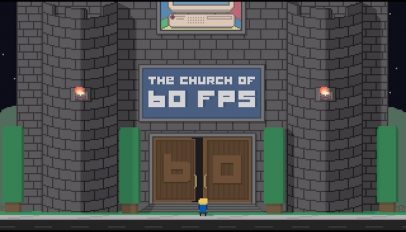