With the badge of officialdom now hovering over its lapel interest is growing in Ubuntu MATE Remix and the benefits it offers.

But with no stable release yet available for the curious to trial, trying it out for size has been a little difficult. Until now, that is.

The Ubuntu MATE Remix team recently made it deliciously easy for anyone running Ubuntu 14.04 LTS to install the latest MATE 1.8.1 desktop.

All of the requisite packages have been side ported from Debian, popped into a PPA, and sprinkled with custom artwork, some fine-tuning and paired with a few extra apps.

Want to try it? Here’s how.

First up: if you use Ubuntu 14.04 LTS in any sort of situation requiring a rock solid and stable experience — say, controlling the air conditioning of a cat sanctuary or running a sisal toy company — then close this tab and stick with what you’ve got.

Secondly, installing the MATE 1.8.1 desktop on Ubuntu will pull in a bit more than just the basics. It features a few extra third-party applications, including Pidgin and HexChat, plus forked versions of Nautilus, image viewer, text editor, etc. If you plan on using it alongside Unity, KDE or Cinnamon then prepare for this “muddying” of your Dash/app menu.

The MATE desktop also uses its own network applet (so if you see two in the system tray, this is why), plymouth and desktop themes; doesn’t use the standard ‘indicator applets’ for messaging, volume, etc.; and, naturally, there’s no global menu applet support, either.

To install MATE 1.8.1 in Ubuntu open a new Terminal window and bash (get it?) in the following commands:

From the Unity Greeter click on the ‘Ubuntu’ logo to the side of your username. Select the ‘MATE Session’ from the list that appears. Then, after reentering your password to login, sit back and prepare to get antiquated (as opposed to acquainted) with your old-school desktop. 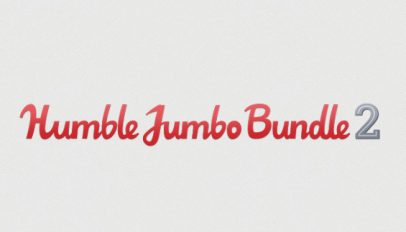