The first alpha of a new modular Qt5 desktop environment called ‘Moonlight‘ has been made available for testing.

While the release, version 0.5, is far from being featured or stable enough for regular users to play with, the early milestone offers those interested in tracking or contributing to its development the chance to get involved nice and early.

As with LXQt, of which Moonlight shares code with, the aim is to create a modular desktop environment that is low on resource usage and ideally suited to running low-end laptops, PCs as well as development boards like the Raspberry Pi. 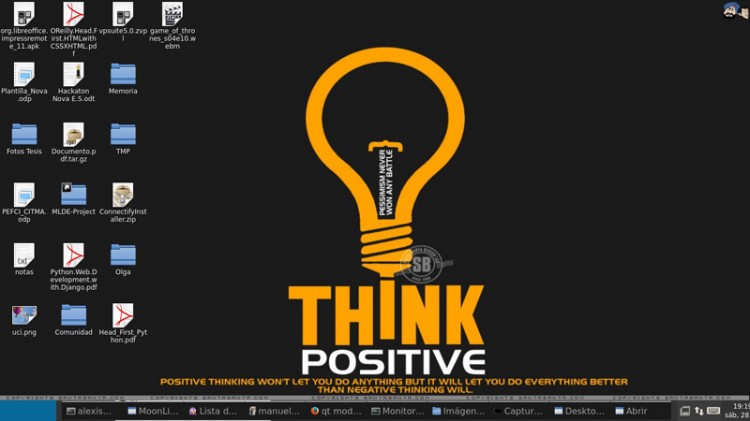 Among the modules already working are the file manager, notification system, panel applets and Deepin-esque ‘side panel’. In its current state there’s clearly still work to be done (see screenshot above), especially on theming. But, much like Maynard, despite the current shortcomings it looks promising.

To help get folk involved in testing the release the developers have made available 32-bit Debian installers for Ubuntu 14.04 LTS users to install. These pull in a number of Qt5-related dependencies but are otherwise standalone.

While I found that the packages installed without much of a hitch on Ubuntu 14.04 LTS, the desktop session itself doesn’t load from the Unity Greeter or manually. Others are reporting success however, so your own milage (assuming you understand that it’s an alpha) may vary.

For further details you can head over to the Google Group for the project. 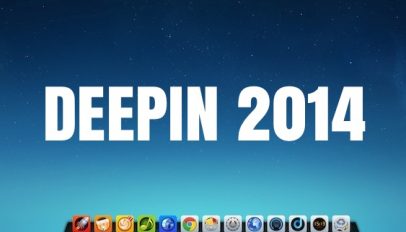