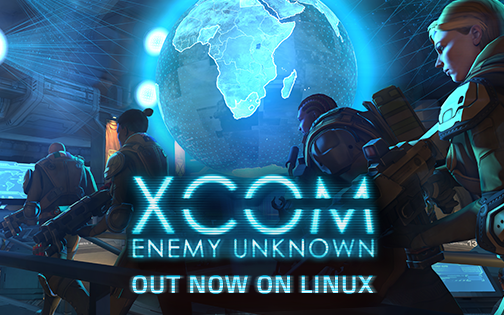 A native Linux version of the tactical turn-based game ‘XCOM: Enemy Unknown’ is now available to buy on Steam.

The game, first released in 2012, puts you in control of a paramilitary group called ‘XCOM’ who carry with them the burden of defending the earth from an extraterrestrial enemy boasting superior technological advantage.

Alongside the base game, an array of add-on content enjoyed by Windows, Mac and console gamers since 2012 has also been made available for Linux gamers through Steam. This includes the XCOM: Enemy Within expansion pack.

Developed by Firaxis Games, the Linux port has been handled and published by Feral Interactive. The minimum system requirements to play the game are as follows:

XCOM: Enemy Unknown for Linux is available through Steam priced from $29.99/£14.99 (though can currently be purchased for 75% off as part of the Steam Summer Sale)