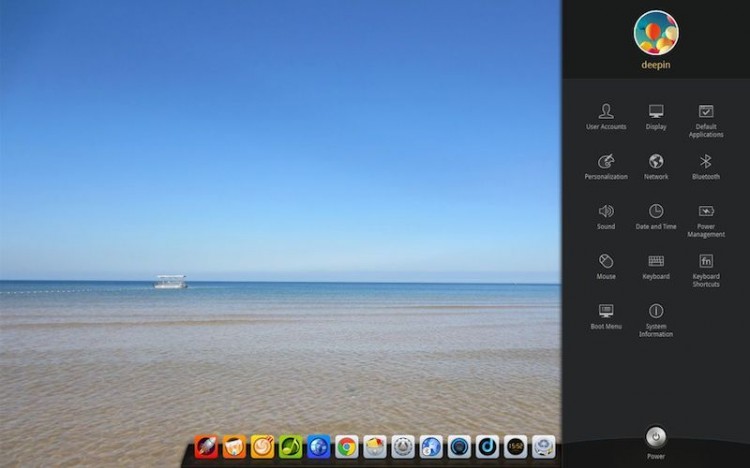 The first release candidate of the Ubuntu 14.04 based ‘Deepin’ Linux distribution has been made available to download.

Deepin 2014 RC features a number of improvements over the alpha and beta releases issued last month, including a reduction in boot time memory usage, an improved desktop theme, and refinements to the QML ‘control centre’ modules for accessing system settings.

The application launcher, written in HTML5 and Go, also now allows applications to be uninstalled by dragging an app launcher item onto the Trash icon. A new user guide has also been included to help those unfamiliar with the distro get the most from it.

Deepin is developed in China by a team of more than 30 developers and designers. Alongside developing the OS and its custom desktop environment, Deepin also maintain a number of custom, native Linux applications, including the Deepin Software Center, a games hub, movie and audio player apps, and a simple USB installer.

You can see a video demo of the beta build in the video player below.

Deepin 2014 RC is available for both 32-bit and 64-bit computers and has the following minimum system requirements:

Downloads of English-language images can be found below. See the official website (link in the footer) for more information or Chinese-language downloads. 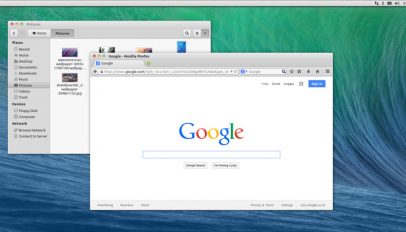