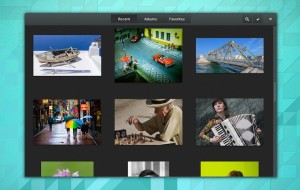 Following its release last week, many readers have asked whether GNOME 3.12 will be available to use in the upcoming release of Ubuntu 14.04.

The assumption that, as it has been released prior to 14.04 hitting stable, it might feature is one that can be forgiven. After all, not everybody is familiar with the intricacies of the development cycle, feature freezes and so on.

To help clarify, the Ubuntu GNOME team has posted a short Q&A on their blog to explain the situation. They write:

“Because in the 20th of February, 2014 Trusty Tahr Cycle has reached to Feature Freeze …There is no time to introduce any new feature and at that time, GNOME 3.12 wasn’t yet released.”

This does not mean that GNOME 3.12 is a total no-go in Trusty, simply that it won’t be included by default, or find inclusion in the main repositories.

As with previous releases, it will be possible to use the latest release of GNOME on the latest release of Ubuntu by adding a series of PPAs maintained by GNOME. These vary in stability, and are not recommended for use by anyone requiring a dependable computing experience — which is sort of the whole point of an LTS, right?

We’ll post a rundown of how these PPA builds (which, the impatient should note, are not yet fully uploaded) nearer the release of Trusty stable.

GNOME’s Jasper St. Pierre has posted a thorough overview on the status of Wayland support in GNOME 3.12, and plans going forward into 3.14. While not directly relevant to this release, it’s well worth a read. 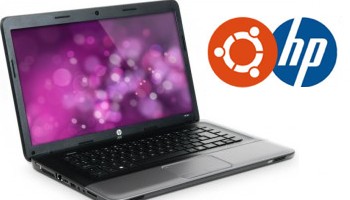 £219 Ubuntu HP Laptop Goes on Sale At eBuyer
Read Next