A slew of classic PC games are coming to Linux this autumn, games distributor GOG.com has announced.

The company — whose name was formerly an acronym for ‘Good Old Games’ — say they will launch a raft of revered gaming titles through their own website later this year.

GOG.com games do not include DRM. Among the titles offered by the store are Syndicate Wars, Unreal Tournament and Planescape: Torment, with other former top-tier titles available from the likes of Ubisoft, Activision & Electronic Arts.

Writing on their website they explained more about their plans:

‘We’ve decided that one of the next steps for us is to support Linux. Now, we’re not ready to launch Linux games on GOG.com just yet. We’ve only been working on bringing these Linux games to our service for a few months, and there’s lots more to go…’

Both Ubuntu and Linux Mint will be officially supported through the GOG.com storefront, which will offer ‘at least 100 Linux games’ this fall. A number of these games, the announcement says, will be debuts:

‘A variety of classics that are, for the first time, officially supported and maintained [on Linux] by a storefront like ours.’

Other than that details are scant. There’s no hint as to what sort of titles will be in that list of one hundred titles, or what percentage will be brand new to the platform.

While not serving up the most recent and in-demand games, support from the company is still a massive deal.

But, frankly, I’m okay to wait for that. Just knowing that yet another big-name games company sees value in Linux is an awesome enough feeling for now. 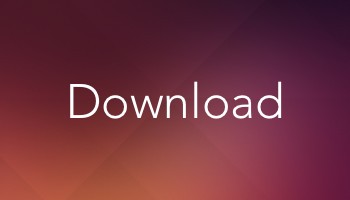