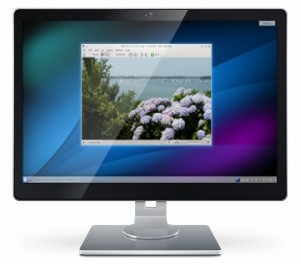 KDE 4.12, an update to the popular KDE desktop environment, has been released.

The latest update to KDE Platform 4 brings bugfixes and “minor optimizations” and should be a fairly smooth update for most users. Of note in Platform 4.12 is KDE’s metadata and indexing service Nepomuk, which can now index Microsoft Office 97 files.

The update to KDE Applications 4 significantly improves several parts of the KDE personal information management suite as well as a number of other well-known KDE apps.

Popular text editor Kate has received a number of additions to its code completion feature as well as the first appearance of Vim macro support. If you read a lot of ebooks in Okular, the app now supports audio and video content in EPUB files.

For security conscious users, KWallet has been updated to add GnuPG backend support. KMail has also added AdBlock when HTML mode is enabled and will now unshorten shortened URLs in an effort to improve “scam detection support”.

KDE 4.12 packages for Kubuntu are currently being built and should be available soon for users of the KDE-based Ubuntu flavour.

The KDE team are also set to release a KDE Frameworks 5 technology preview later this month for developers to get their first taste of KDE’s next major version.

The shift from “Platform” to “Frameworks” is due to architectural changes that will make the KDE libraries “a set of independent, cross platform modules that will be readily available to all Qt developers”. This should mean apps relying on small parts of KDE Frameworks 5 in the future won’t install an entire desktop environment with it. 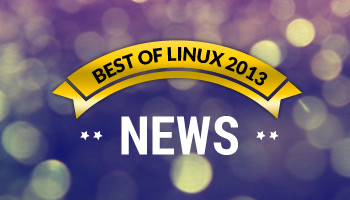 The Biggest Ubuntu News Stories of 2013 – Part Two
Read Next