The first stable release of Ubuntu may be aimed squarely at industry bods and curious developers, but that hasn’t stopped a number of you from running it as your daily driver.

You crazy kids, you.

While the OS is still some ways off being able to usurp Android or iOS in the usability department (see our review for more on why that is) there is one key (pun fully intended) feature that is included – but disabled by default: predictive text on the stock keyboard.

The good news is that you can turn it on with some simple Terminal-based tomfoolery.

How to Enable Predictive Text in Ubuntu Touch 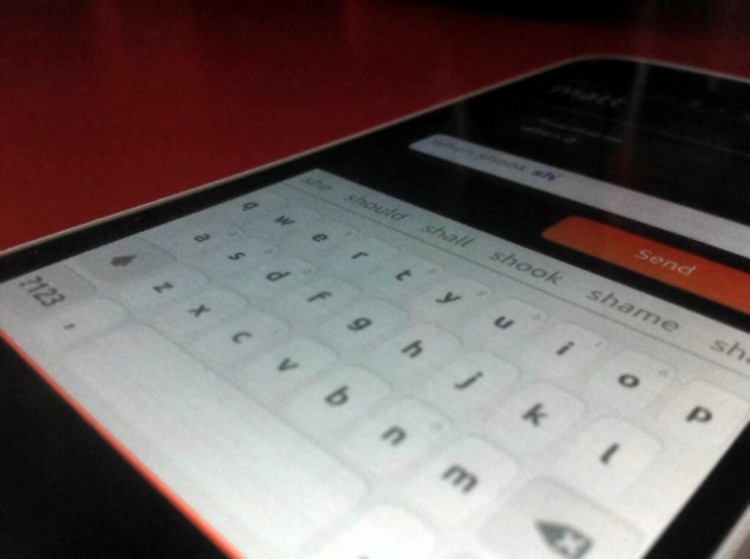 I’ll point out the obvious: to enable predictive text in Ubuntu Touch r100 (or higher) you need to actually be running it. You know, on a device and everything. The following steps won’t work if you’re running Unity 8 on the desktop.

Likewise, you need to have the various Ubuntu SDK, phablet-flash and Android tools installed and configured before your proceed. If possible, try to use the same PC you used to install Ubuntu Touch on your device to start with. This will help ensure that it has everything installed, ready to go.

Attach your Ubuntu Touch-toting device (powered on) to your computer. In a new Terminal window open the Android Debug Bridge (adb) shell by running this command:

Assuming your device is connected, powered on and detected you should drop in to the shell with no problem.

Next we need to turn the predictive keyboard feature on. To do this copy and paste the following command in to the adb shell carefully:

From here on a row of suggested words will appear in a bar above the keyboard as you type. Tapping on a word suggestion in the strip will enter it in to the text field, though minus a trailing space (see issues below).

Why Predictive Text Is Not Enabled By Default

Predictive typing saves a lot of time, especially on smartphones where keyboards are pretty small. So why is the feature disabled in Ubuntu Touch 1.0?

It seems it’s just not quite ready for use yet, as Ubuntu Touch developer Bill Filler explains:

‘Predictive text has many issues in its current state that’s why it was disabled by default in the image. It is being worked on over the next few weeks and should improve.’

Some of those issues are trivial – like needing to manually add a space after selecting a word. Others are more impactful, like English being the only supported language at present.

But it is great that development of the feature is already underway.

Home » How To » How To Enable Predictive Text On Ubuntu Touch 1.0 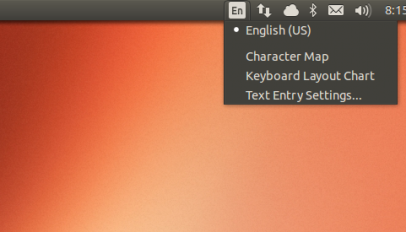 Disable The New Keyboard Applet in Ubuntu 13.10
Read Next