Ubuntu GNOME ships with Firefox as its default browser – and for good reason: it’s a robust, featured and dependable choice.

But under the default Adwaita theme in GNOME 3 Firefox looks… Well, let’s just say that it doesn’t look as good as it could.

The good news is that transforming it in to something that looks and feels more like a first-class citizen on GNOME is easy. And it’s all thanks to one add-on.

‘GNOME 3 for Firefox’ styles Firefox with Adwaita tab styles, widgets, buttons and hinting; makes use of GNOME’s symbolic icons; and tweaks the colours and gradients for a truly unified look.

The theme should work fine with Firefox 22 and up.

Hide The Title Bar When Maximized

Now we have Firefox looking like the real deal let’s also get it to behave as such, too.

When native GNOME applications are maximised they ‘lose’ their title bar. This gives the app more screen space (and by going maximised the assumption is that’s what you’re after!).

While Firefox doesn’t follow this behaviour by default a third-party add-on can force it to do so:

HTitle can be nabbed over on the Firefox Add-ons site and should work with Firefox 22 and up. 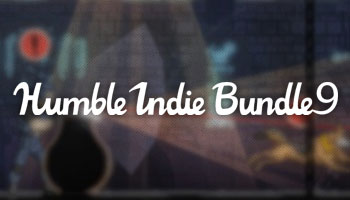